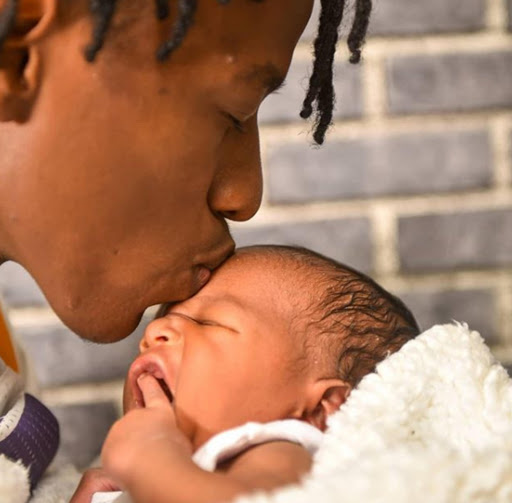 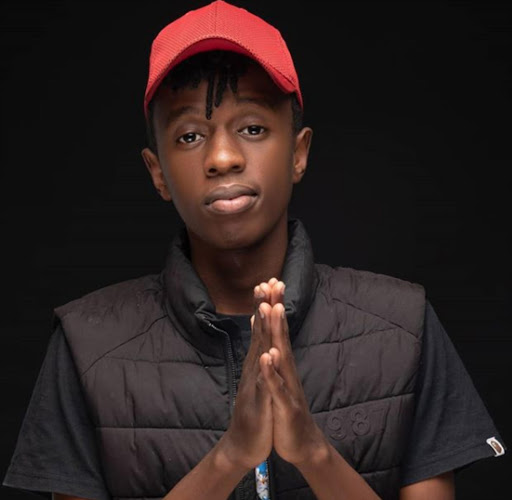 Kartelo is no longer just holding the 'rieng master' title, he is now also referred to as baba nani.

Good news reaching Kiss100 is that he got his first bundle of joy and he announced this in a picture yesterday. The picture of him kissing the forehead of his child had no caption but it spoke 1000 words. See what I did there.

Kartelo has never talked about his personal life when it comes to matters relationships so we are still in the dark as to who the mother of his first child is. All we can deduce for now is that she could be a minji minji girl because their child is very light in complexion.

All we know about him is his career and struggles he's been through before Chipukeezy took him under his wing. Now manz has scooped a few endorsements, TV shows and together with Miracle Baby from Sailors Gang, they started a sheng podcast.

At least with all these we know Kartelo can feed his child.

From us here at Kiss100 is a hearty congratulations to you for the bundle of joy.