'I want a kid with a divorced man,' Betty Kyallo speaks out 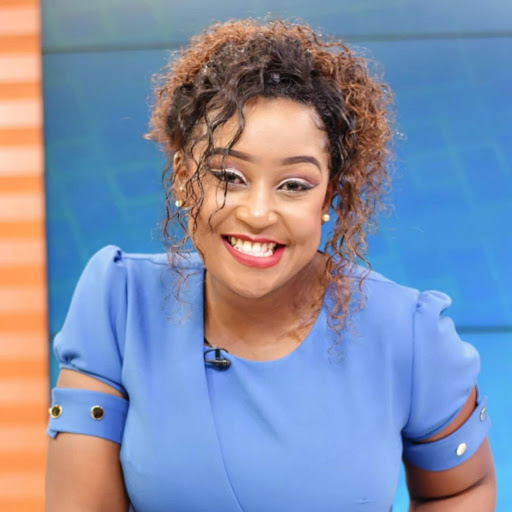 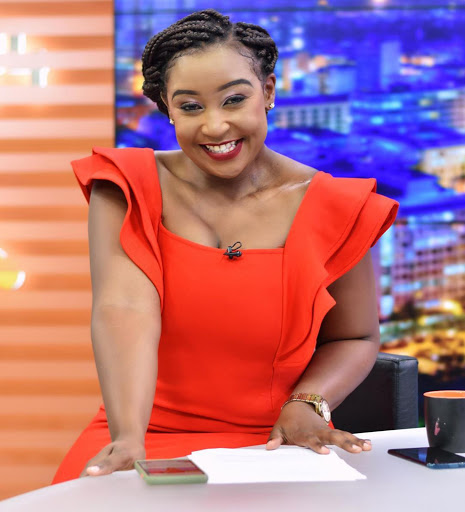 Betty Kyallo doesn't want a man who has never been married before neither does she want a widower.

She wants a divorcee.

Opening up about this on her Youtube Channel 'Betty Kyallo Lately' the TV presenter said that she wants to get another baby.

She said a divorced man would be in a better position to understand her since both of them have been married before.

I am hustling for my kid Ivanna and I want another kid. If there are potentials bachelors. I'm not sure if I want a divorced guy, a single guy or a widower.

I'm always pulling that direction of divorced guy cause I feel like we undertsand each other. They know things can go wrong so they try as much as possible for things notto go wrong but I know out there there are some nice guys.

She added that widowers might want a woman similar to the wife he had, which is difficult while bachelors might ask for too much.

Widowers might try to replace the wife with you.

New guys have a lot of expectations.

She then answered the most asked question, whether she is single or taken.