Kate Actress, 'How I got the sexy flat tummy back after birth!' 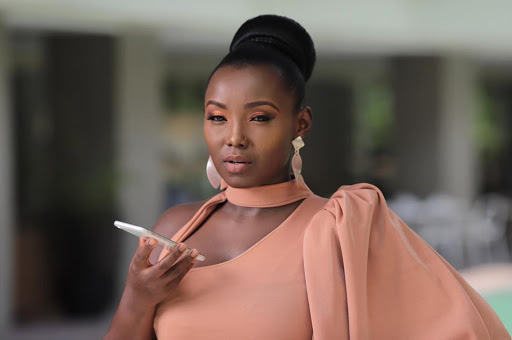 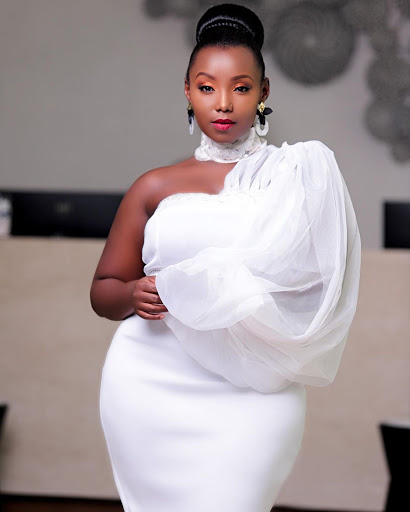 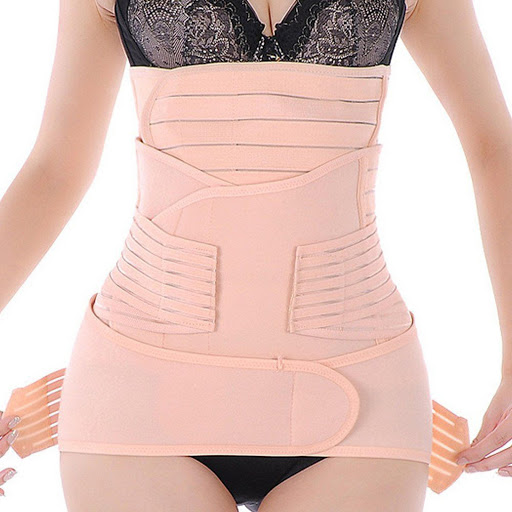 Catherine Kamau aka Kate Actress welcomed her second baby, Karla Njeri Karanja on the 15th December 2019. Few weeks later, she stepped out with a snap back body.

Well, Kate Actress says she used a three in one postpertum belt that helped her reduce her tummy.

This was two weeks after the birth of her daughter.

I used a belt which is a three-in-one to tie my waist. It helps you hold the tummy. I used it after two weeks and it worked.

She went on to shut down rumours that she did surgery to get the sexy back but admits that she would consider doing it if she gets the money.

I don't have money for a surgeon those who say I did surgery. If I get money, I will go, why should I work out the whole year to achieve a body I can pay for? I didn't go, but now I'll go.

Kate has over 1.3 million followers on Instagram and her Youtube Channel where she revealed all this information continue to grow.

She is one of the most celebrated actresses in the country and a brand ambassador of a cosmetic brand.