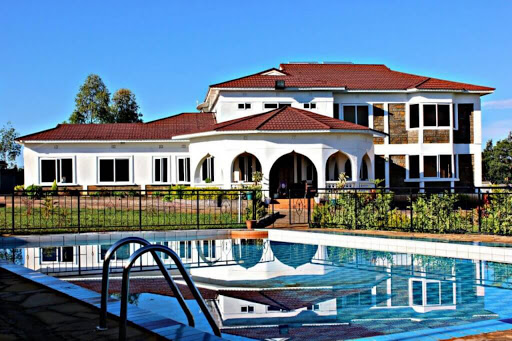 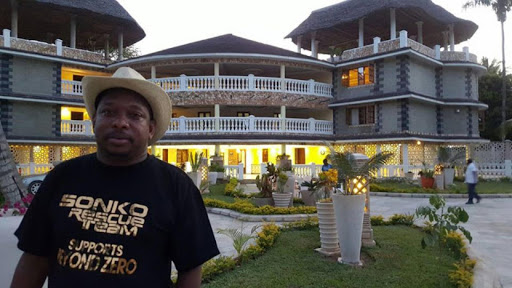 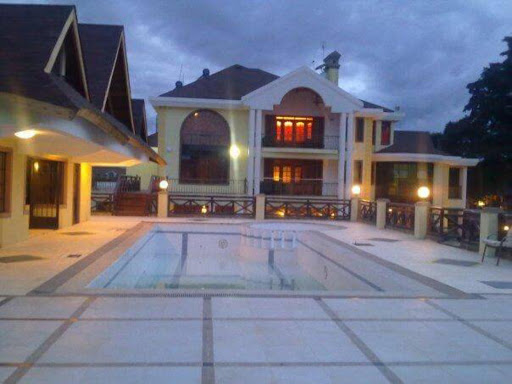 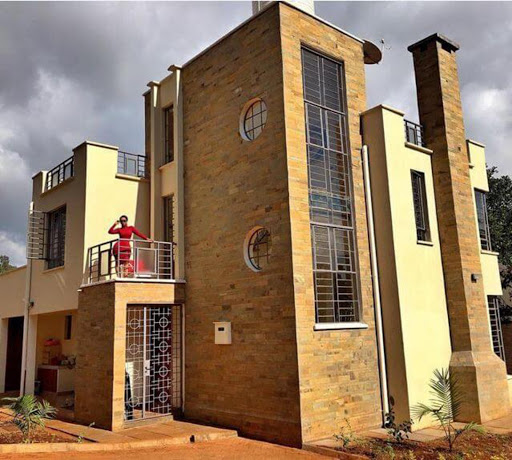 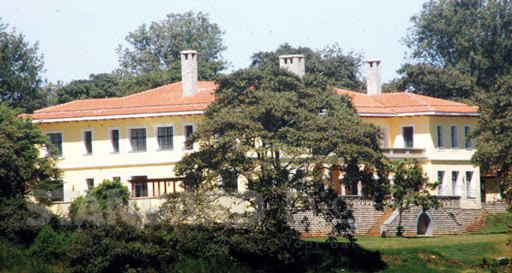 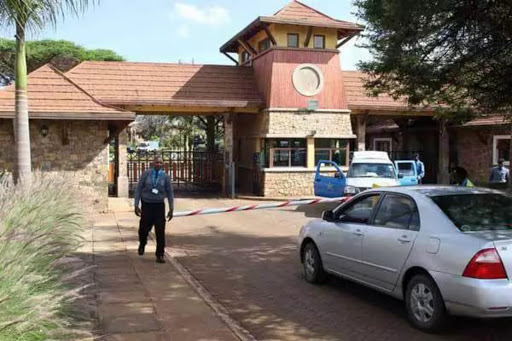 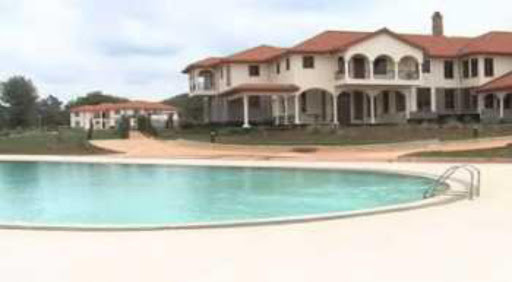 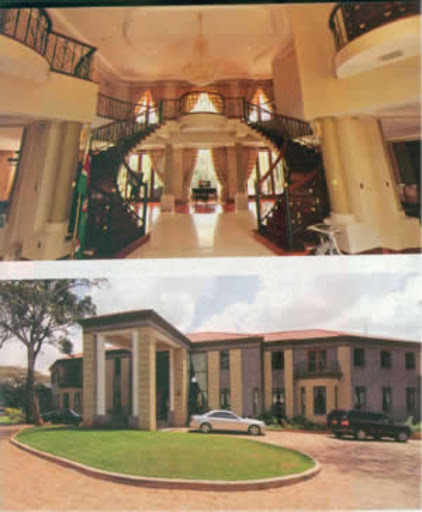 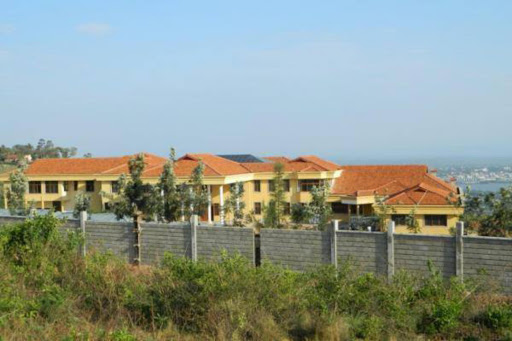 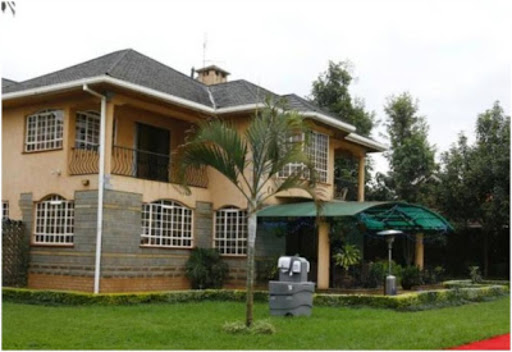 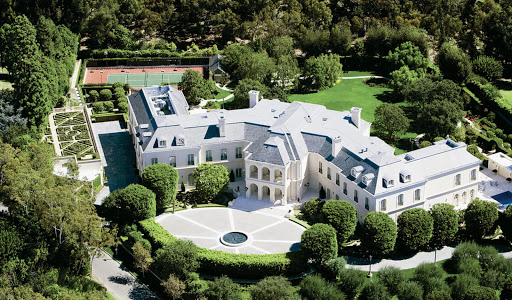 You will look at these houses and agree that Kenya is not a poor country. And yes, it is true that fame comes with money. I'm not talking about dead beat celebrities who get caught up with petty areas over refusing to pay rent in their posh houses, I'm talking about celebrities and personalities who own their own homes.

I will let their flashy houses tell the story;

Call her madam boss or the Benefactor hit maker. She is indeed filthy rich and even with fans speculating where she got all that wealth, it is true that Akothee owns most of the posh houses in Kenya. She has several houses after building another house in Nairobi from Mombasa where she used to live. But do I say!

Let alone his Mua Hills mansion that left many jaws dropping over the flamboyant mansion. Mike Sonko's house in Mombasa is one that even some of his fellow politicians cannot afford. He is stinking rich and his house shows how wealthy this politician is.

They are probably the most wealthiest pastors in Kenya. The two who run the Jubilee Christian Church have one of the most flashy houses in the country. The couple have received condemnation for living a flashy life. But that doesn't faze them. Check out their not-so-humble abode.

Never mind her big derriere that gets her all the attention and did I mention her bleaching or as she likes to call it, skin lightening. Man, Vera loves the limelight and the limelight loves her. From her days of being a video vixen in the music video, You Guy, she has re-invented her brand. With the re-invention comes the money that has seen her invest in a posh house, in a leafy suburb.

Kenya's former president Mwai Kibaki owns a Ksh 500 million. That is what was spent to build the house. Whoever said more money more problems has not enjoyed the idyllic and calming view from this grandiose piece of real estate. The thing is, he refused to occupy the house once it was complete.

She needs no introduction! The former devolution CS lives in Kihigo estate, Kitsuru and is one female politician that we surely can say lives a luxurious life.

Deputy president has had a rags to riches history, from living in a mud house in the village to getting a presidential house worth Ksh 450 million. The deputy President has two residences in Karen and Eldoret.

Less has been told of his personal life but the Former Prime Minister is living large with a house in Karen, another in Bondo not to forget his posh mansion in Mombasa.

Being a majority leader, he need not tell you he has a flamboyant house, right? Check out his house;