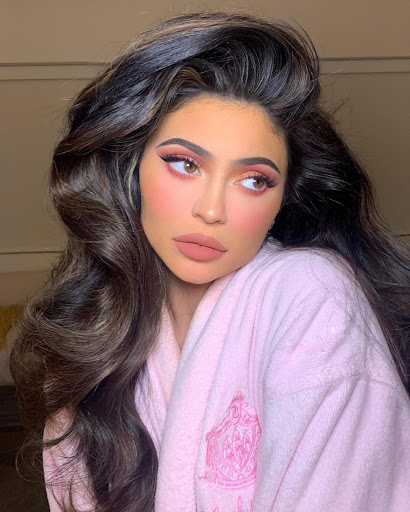 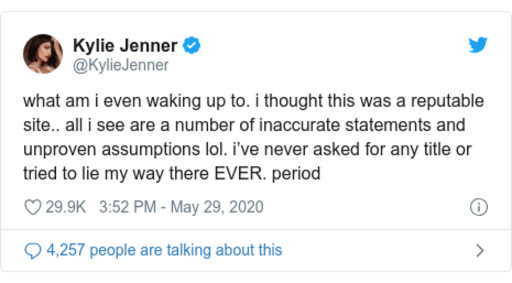 In 2019, Forbes declared Kylie Jenner a self-made billionaire thanks to her beauty company Kylie Cosmetic and Kylie Skin. It has now dropped her from the list of billionaire for inflating her riches.

The family showed tax returns of 300 million dollars in 2016. Last year, Kylie said that she was going to sell over a half of the company to another beauty company Coty for 600 million dollars.

Forbes said that new information from Coty show that Kylie Jenner's company is;

"significantly smaller and less profitable than the family has spent years leading the cosmetics industry and media outlets, including Forbes, to believe"