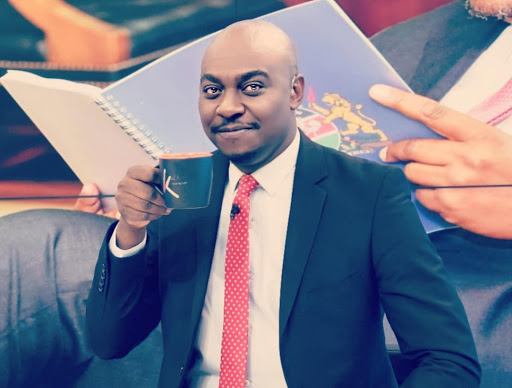 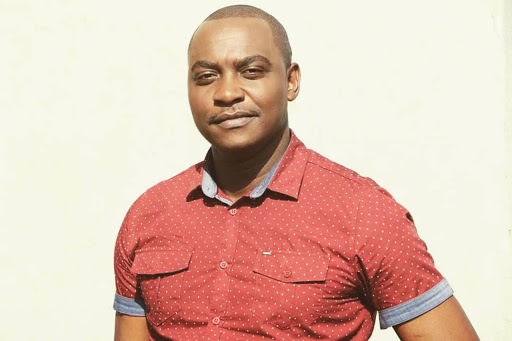 Eric Njoka, a K24 news anchor has been says he has done his best. This is after the exit of his colleague Betty Kyallo who left the media house over the weekend.

Well, rumour has it that K24 will merge with KTN.

'When my time is out, just know I did my best, diligently, with poise, faith and determination. Feels like dejavù but iriz wat iriz. #Anchorman is still my name 😊😊'Njoka wrote

In another post, Eric Njoka admitted that he was broken hearted. He shared a motivational video of Viola Davis and wrote,

My broken heart now feels refreshed and re-energized. Thank you'