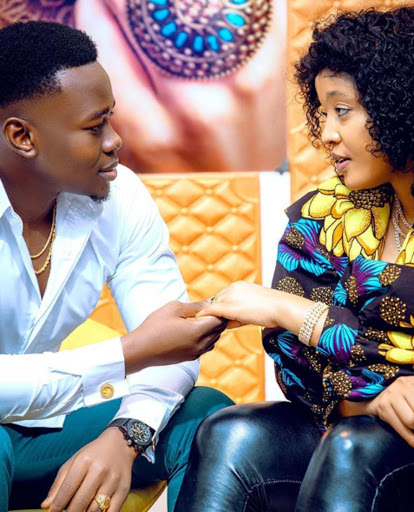 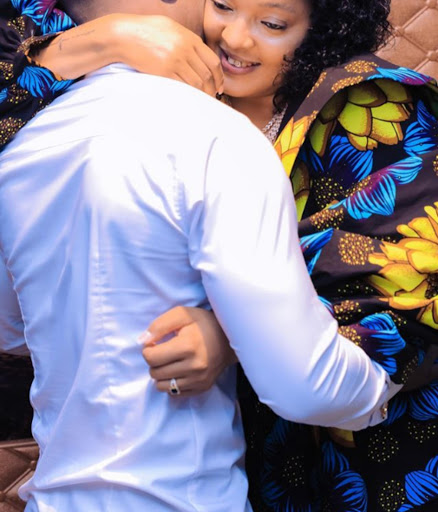 Jacqueline Wolper is on cloud nine after the man of her dreams finally went down on one knee and proposed.

The fashionista and businesswoman has been engaged by one Chidy who is also very passionate about fashion. Manz is a designer. He surprised Wolper at her business, got down on one knee and asked her to marry him.

This proposal comes just weeks after Wolper said she was looking for a man and she gave out a number where men would send in their applications. Clearly one man passed the test and won her heart.

Wolper’s famous relationship was with ex-WCB member Harmonize, but they parted ways over irreconcilable differences but they still remained friends.

She is known for her sweet soul and so when her fans see her smile and blush, they are happy for her as can be seen in the comment section of each of her posts.

The fashionista had kept the face of the man private but today she decided to throw in one picture.