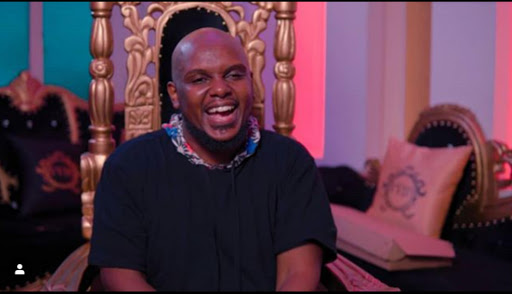 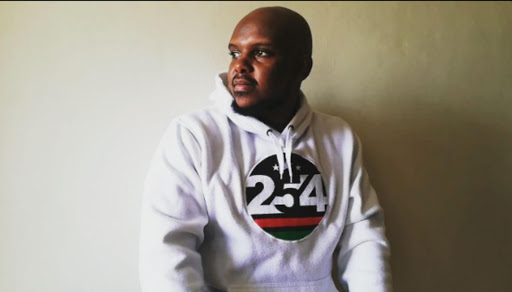 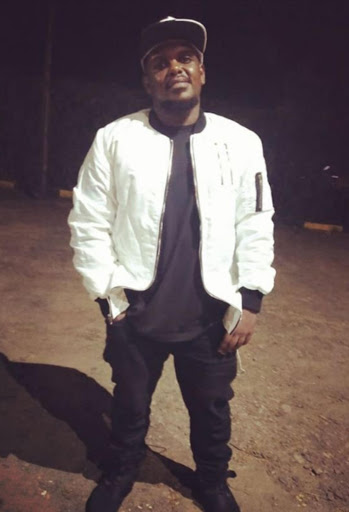 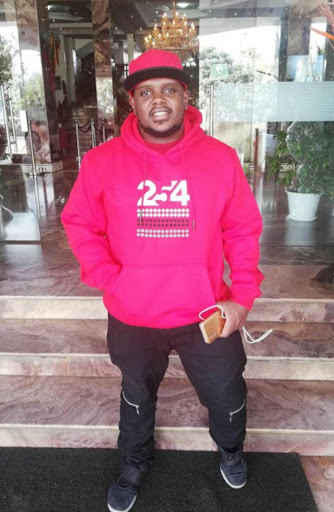 Legendary artiste Nonini opened up on the struggles he went through as an artiste who nce sang vulgar lyrics when it came to business moves.

If you remember Nonini's song, they were all very nasty and that cost him corporate endorsements. This is a lesson to the gengetone artistes now.

In an interview with Clearing the Airwaves, Nonini opened up about how he was releasing hit after hit as a popular artiste but all that did not give him endorsements.

"Kina Nameless walikuwa wanapata ma-endorsements, kina Redsan, kina Ogopa, guys were doing shows for Redbull, Trust condom, watu wanawekwa kwa ma billboards. Although I had hits, biggest hits in this country, I never got any endorsement, nothing. Because the people who were seating in the board rooms back then walikuwa wanasema zii, huyu jamaa ni controversial hatuwezi muweka kwa any of our brands" Nonini said

Nonini was the founder of Genge which grew a whole generation of artistes up to date which later on developed, gengetone. In as much as he has been a celebrity for all those years in music, he got his first endorsement two years ago.

The first corporate money I ever got big-time was from Safaricom just the other day when I became their Brand Ambassador last year but one (2018).

A lesson to gengetone artistes who have severally been warned against vulgar lyrics, if they want to bag endorsements, they need to reduce on the nasty lyrics.