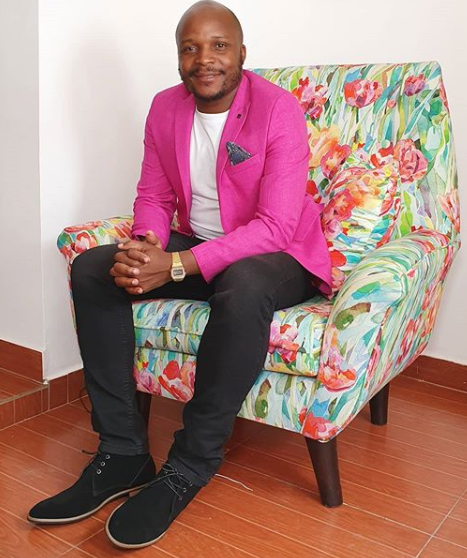 2020 is just halfway gone and Jalang'o has already had his fair share of highs and lows being exposed to the public.

He is just a few days old at KISSFM with Kamene Goro in the morning but before this major move, he had a dramatic quarter when his boys club was exposed, which was a tough time for him.

Speaking exclusively to Kiss100, he said we all misunderstood him.

"Everybody misunderstood us. There are things people talk about in the group. My boys club when COVID-19 hit two of my friends are not married and they kept telling us we are enjoying it and we told them to marry and sent pictures of their girlfriends and that is what people saw. We are cool and no not one of us leaked the conversation. We know who did this. Those were not screenshots, someone took one of my boy's phone and took pictures of the conversation." Jalas said

Why Jalang'os wife vowed to never accompany him to the kinyozi

He added that the only reason he gave a statement is because of his client.