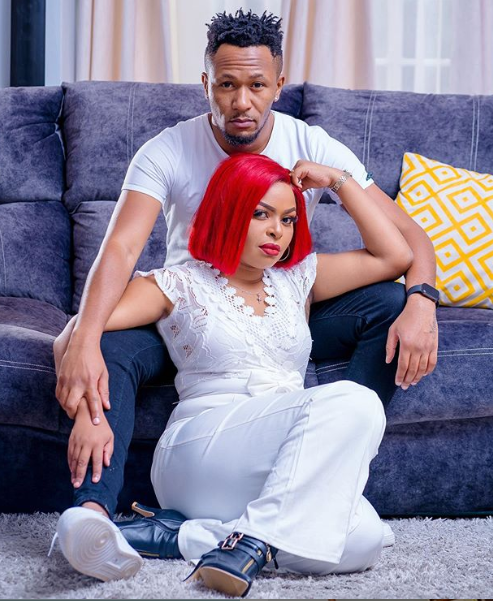 Another week another dramatic episode of Dine With The Muraya's.

This time Size 8 is airing out her insecurities when it comes to her marriage with DJ Mo. She says that the thought of divorce is giving her sleepless nights.

The mother of two revealed this during a segment on their reality show Dining With The Muraya’s after DJ Mo accused her of being a ‘nag’.

Defending herself she said,

"THE REASON WHY I CALL HIM THAT MUCH IS BECAUSE I HAVE MY OWN REASONS. THE TRUTH IS I HAVE BEEN DOING ALL HE IS ACCUSING ME OF. THERE ARE TIMES WHEN PARANOIA, LACK OF SECURITY AND LACK OF TRUST HITS ME." 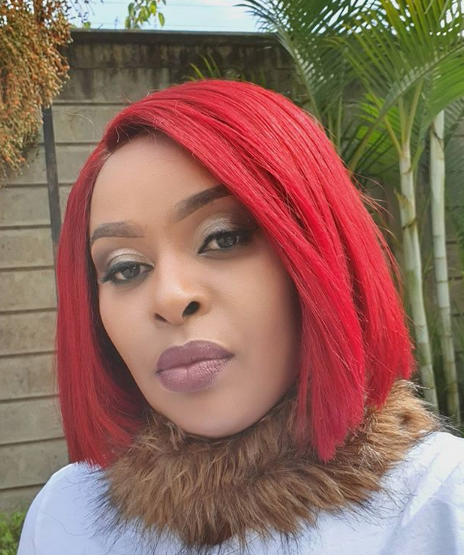 Asked if she was incessantly calling because she suspects DJ Mo is up to no good, she responded,

"I WAS NOT CALLING HIM TO OFFEND HIM. SOMETIMES MY HEART IS NOT AT PEACE. I LOVE MY HUSBAND AND THE THOUGHT OF DIVORCE IS GIVING ME SLEEPLESS NIGHTS AND I DO NOT WANT IT IN MY HOUSE."

DJ Mo has accused his wife of always calling to know his whereabouts and coming to conclusions when he gets home late which is now looking like a very hard job. 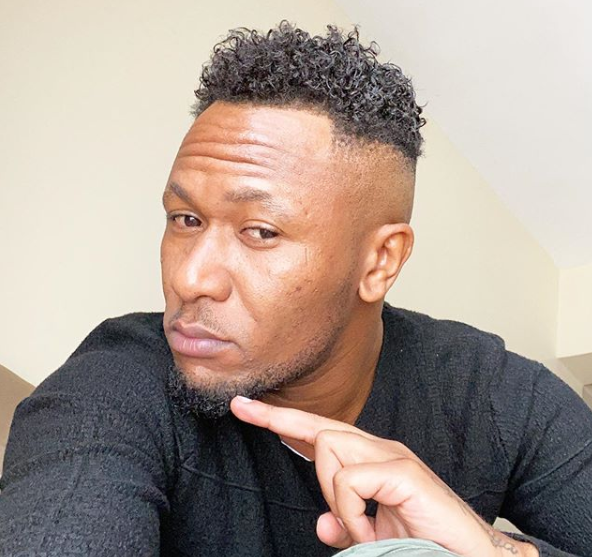 ‘DO OTHER MEN GO THROUGH THE SAME THING AMA NI MIMI TU? I WAS TELLING A FRIEND OF MINE THAT MARRIAGE IS STARTING TO FEEL LIKE A LOT OF WORK.’

We asked for the real deal when it comes to their marriage and they have given it to us.