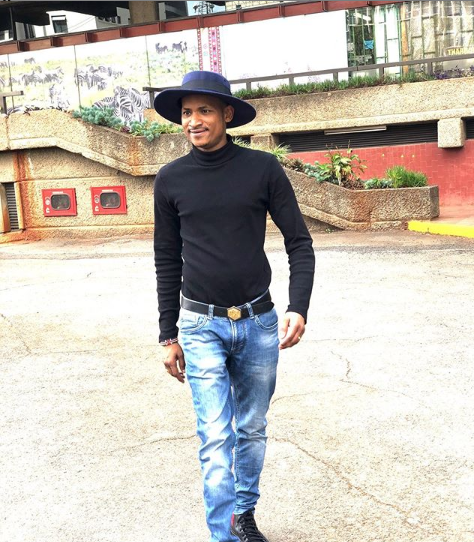 Babu Owino is trying to seek sympathy from Kenyans claiming he is taking major steps to change and become a better person.

He shared a video of himself urging Kenyans to understand that he is only human and he can make mistakes. He also made it a point to add that he has gone through so many of the struggles most Kenyans experience.

“TODAY I HAVE DECIDED TO TALK TO FELLOW KENYANS HEART-TO-HEART AND IN THE COURSE OF MY DUTIES I HAVE BEEN ENGAGING YOU ON VARIOUS PLATFORMS ON SOCIAL MEDIA AND I SENSE YOUR ANGER. I SENSE THAT SOME OF YOU ARE HURT AND SOME ARE DISAPPOINTED WITH ME. I AM A HUMAN BEING LIKE YOU.” Babu Said

He then went ahead and shared the kind of struggles he went through growing up. 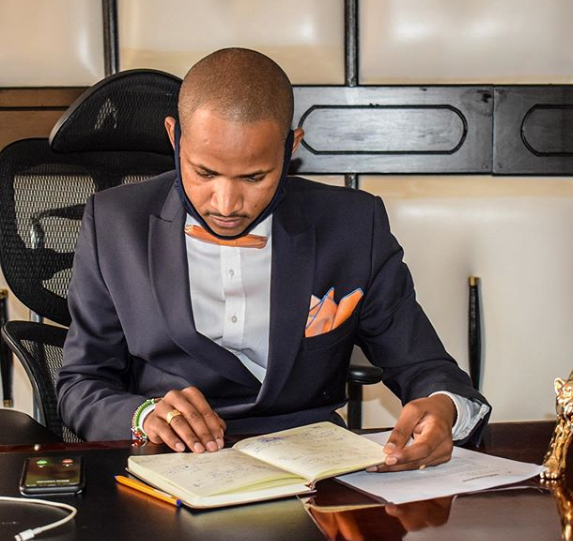 “I GREW UP IN NYALENDA SLUMS AND I UNDERSTAND THE PAINS OF GROWING IN SUCH AN ENVIRONMENT WHERE YOU CANNOT GET DAILY MEALS, SCHOOL FEES, AND MEDICATION. MY MOTHER SOLD CHANG’AA. SHE DID NOT SELL CHANG’AA BECAUSE SHE WANTED TO BUT BECAUSE SHE WANTED US TO GO TO SCHOOL AND TO GET THE BEST SERVICES. POLICE HARASSMENT WAS REAL, AND I WITNESSED THEM WHIPPING MY MOTHER.”

Babu came clean and revealed that he started drinking alcohol when he  was eight years old.

“AT AROUND EIGHT YEARS, I TASTED CHANG’AA. I DID IT BECAUSE IT WAS WHAT EVERYONE WAS DOING AROUND, AND IT WAS THE NORMAL THING TO DO. OUT OF INFLUENCE, I HAD TO TAKE CHANG’AA. SINCE THEN I HAVE BEEN TAKING ALCOHOL.”

With all the trouble this has got him into, the controversial MP says he is six months sober on the journey to a reformed life. 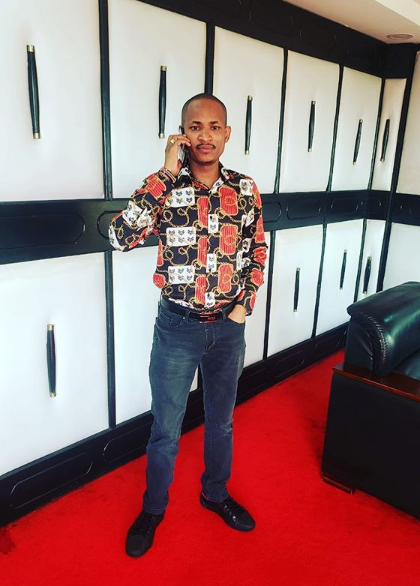 “I HAVE HAD MY UPS AND DOWNS. I HAVE MY CHALLENGES AND PASTS SOME OF WHICH ARE DIRTY. I HAVE REACHED A TURNING POINT AND I HAVE DECIDED TO MAKE A CHANGE. A CHANGE THAT I AM PROUD OF, A CHANGE THAT MY FAMILY IS PROUD OF. BEING THE MP IS NOT THE MOST IMPORTANT THING. THE MOST IMPORTANT THING IS TO KNOW WHO I AM AS A PERSON. IT HAS BEEN SIX MONTHS AND NINE DAYS SINCE I LAST DRANK ALCOHOL, I REGULARLY PRAY AND FELLOWSHIP WITH MY WIFE WHO HAS A FELLOWSHIP GROUP AND I AM LOOKING INWARDS TO BE A BETTER PERSON,” BABU SAID.

He then concluded that he is not a perfect man but is willing to change and work on his weaknesses.

Babu then thanked his wife, Fridah, who has been there for him and loved him through thick and thin. He confessed that he loves her even more for being his support system even when it was not easy.