'I own the verse!' Odi Wa Muranga responds to con accusations by B Classic 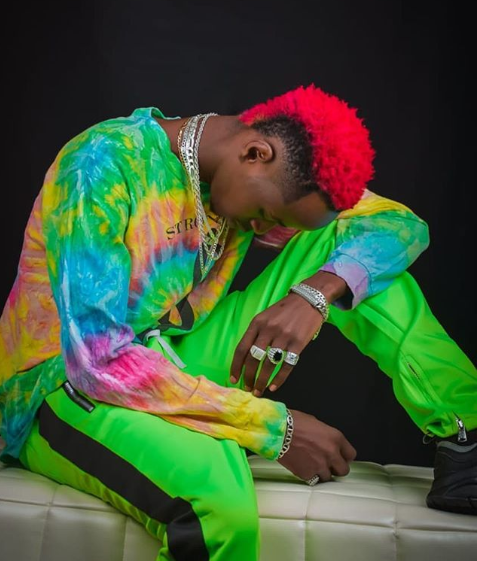 Odi Wa Muranga is making headlines after an upcoming artiste, B Classic called him out for defrauding him and Champions Studios. The Boondocks Gang star was paid Ksh 25,000 to work on a verse in his single dubbed Kototo.

According to B Classic, the agreement was that he write a verse for the music project and show up for the music video shot to promote it but he went behind the artiste’s back and re-recorded the same verse with another group of artistes.

“We are demanding Odi to pull down the song or refund champions studios for the damages he has caused.” B Classic said 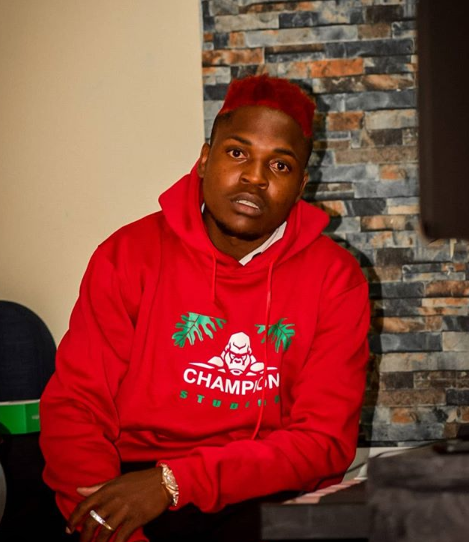 Kiss100 reached out to Odi for his side of the story and according to him, he did the verse as a favor because his charging rate for a verse is nothing close to ksh25,000.

In an exclusive interview he said,

“B Classic’s producer called me on a Sunday telling me he has an artiste who wants to collabo with me and he asked how much I charge and all. I told him per verse I charge 100k to which he told me he’ll send my number to the artistes we talk further since B Classic can’t afford the 100k.

He called me and we had a little chat then I asked him how much he has and he said 25k and for sure he couldn’t raise the 100k and he defended himself stating his problems. Since I am human and I have been there so I know the struggles, I understood him and agreed to work with the 25k for a verse.

I was at Champions studios in 4 hours and gave him my verse and everyone was happy with it and he paid me, I mean I had accomplished the goal. B Classic said that the day he plans to shoot the video, he will let me know and I will come through.” 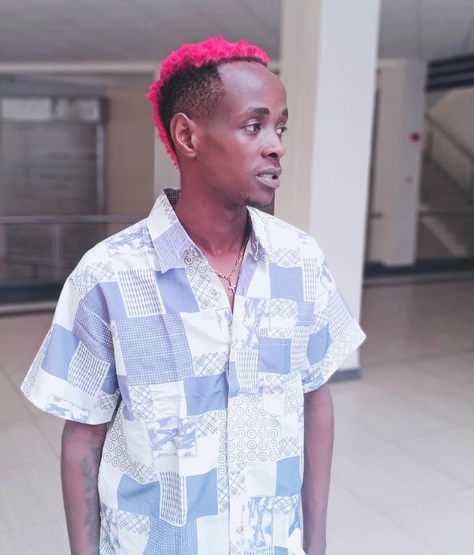 Just when he though al was okay and all he had to do was show up for the video, he got a call that put him off.

“A day later, I get a call and he says his boss didn’t like the verse and so I should go back and record another one. In my mind, I am thinking how now? I gave you a verse willingly and you all liked it now what?

That is when I got offended. They didn’t even pay for the verse, they paid for my time there. So I still own my verse. It’s my verse, my lyrics I composed them. I can use them anywhere because they did not buy the lyrics.

So when they told me to go and redo a verse, I lost psyche and said no. It has been a week of calls and texts and I asked him the day I recorded before leaving the studio you said it was a good verse then what changed and you have not paid for it. My verse was out of mercy and understanding because I do not work with 25k.” 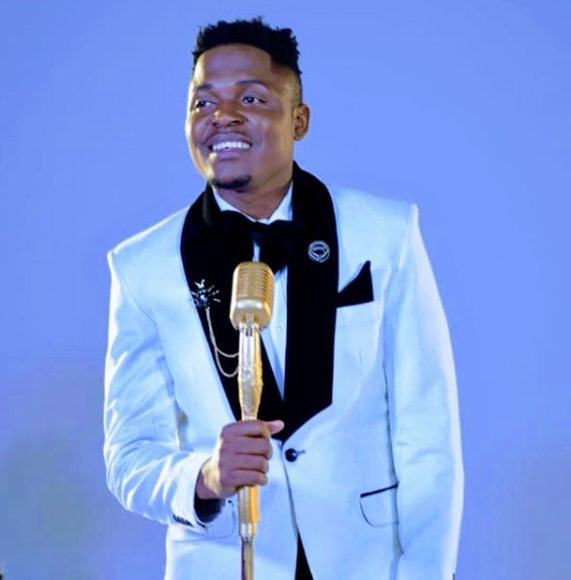 According to Odi Wa Muranga, since B Classic and the team did not like the verse, that is when he decided to take the verse to another artiste, Wakuu, and the song hit as soon as it was dropped.

“A few weeks later I took the verse to another artiste, who loved it and we released it and it became a hit coz I own the verse and further more they did not like it. So when the song started picking and it trended they came looking for me saying I have used their verse in another song and I do not understand.

If they want to take me to court, I am ready.”