'I am cursed when it comes to love' Mbosso cries out 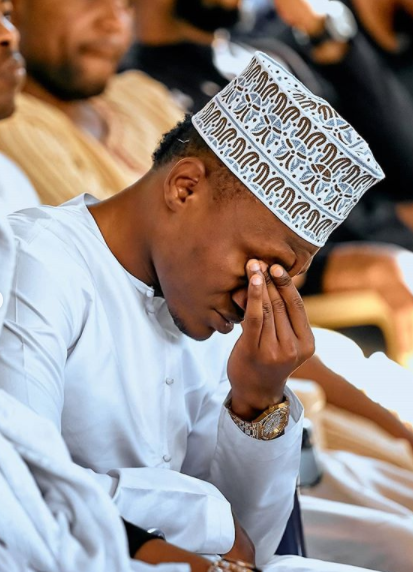 Mbosso has been making headlines in the Tanzanian blogs over claims that he is an addict.

This was all based on a condition that he has been fighting since he was a child. If you are keen enough to watch him in interviews, his hands tend to shake often.

After several drug tests, it was revealed that Mbosso is clean and not on drugs as many assumed. During an interview with Wasafi FM, he opened up saying; 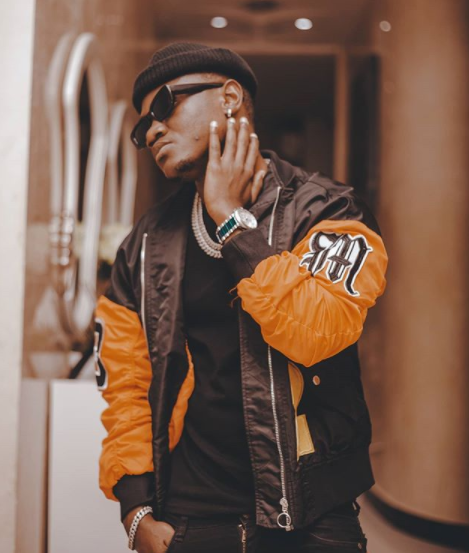 He went ahead to open up about so much more including his love life which is a concern in Tanzania. Not only for him but for many of the Wasafi members who are single, i.e Diamond Platnumz. 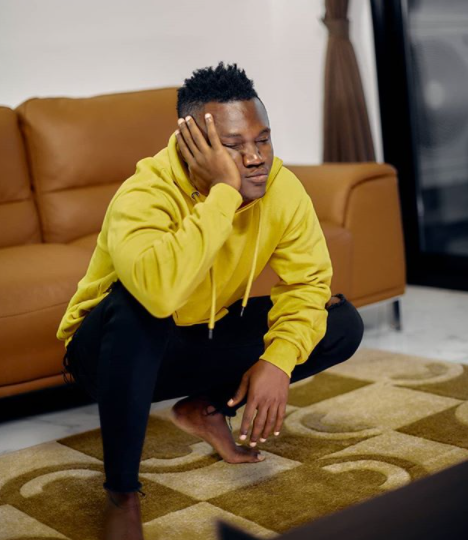 According to him, he has always been unlucky or cursed when it comes to love. Every single lady he has dated always ends up getting married to another man.