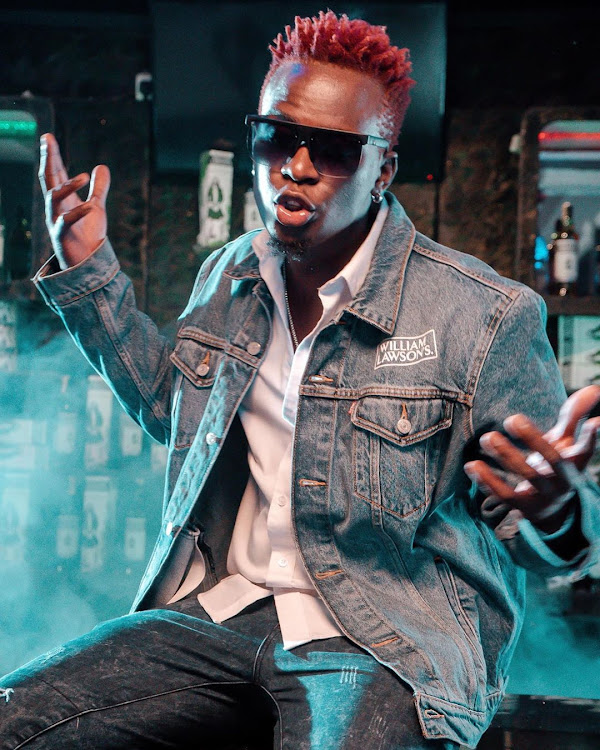 If I were to rank Kenya's most hardworking artists, Willy Paul, would be in my top 5.

In fact the guy has been blessing our years with back to back hits since the turn of the year. In fact, he is so consistent with four hits to his name in the last two months alone.

The high flying 'coco' singer is not resting and has announced that he is working on a new album which he will drop soon!

The former gospel artist already has one album to his name dubbed,You never know which he dropped back in 2013.

The upcoming album will be his first since he quit the gospel industry.