Genge rapper and one half of P-Unit member Frasha, In conjunction with Mawimbi Seafood Restaurant, donated foodstuffs and clothing to Bondeni Rescue and Children's Home in Athi River yesterday.

Frasha also donated 4 boxes of sanitary towels, 40 litres of cooking oil, one box of bathing soap, two bales of wheat and maize flour as well as sugar and rice.

The hotel also gave the kids four boxes of muffins, bread, and six kilograms of cake.

Earlier in the month of August Frasha began his 90dayalcoholfreechallenge in collaboration with the hotel and he is currently on his 69th day. 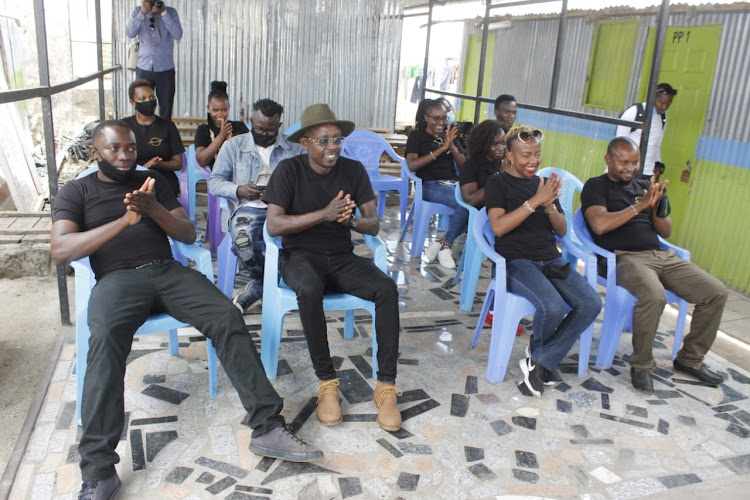 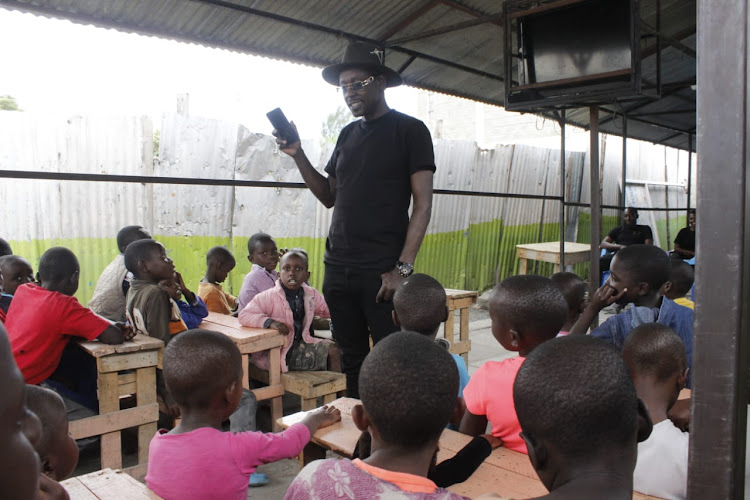 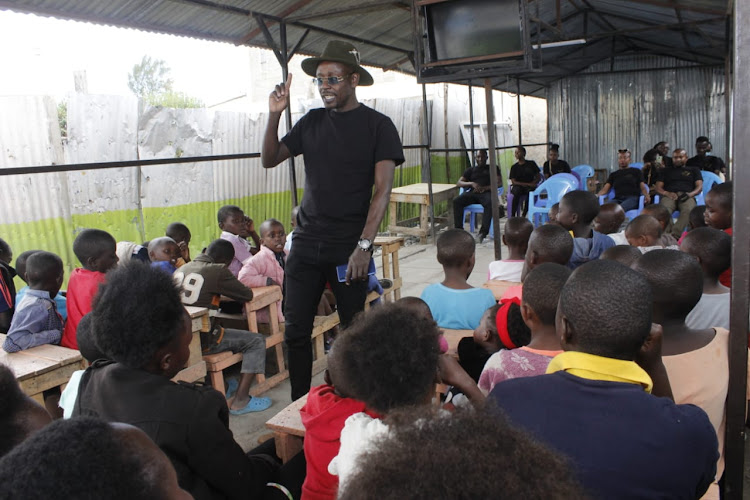 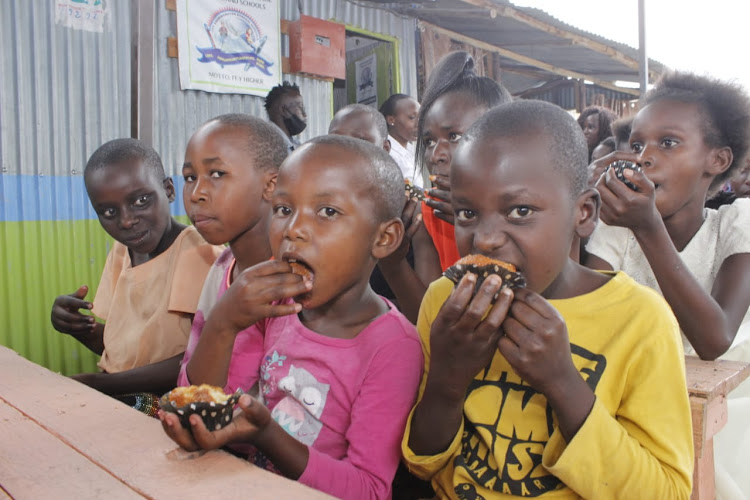 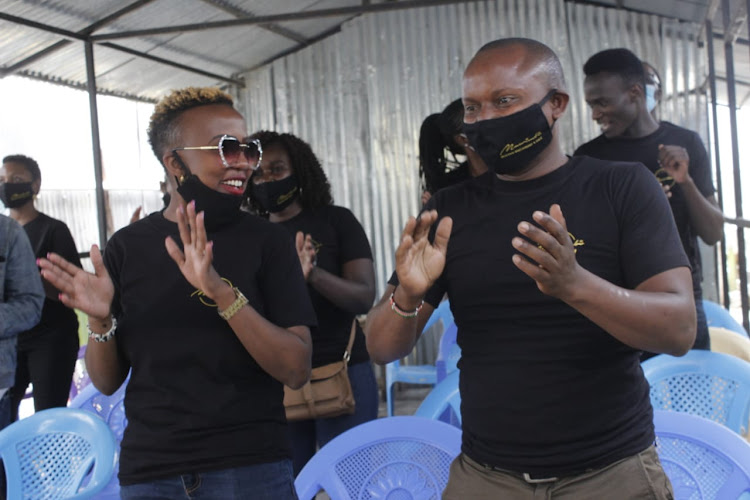 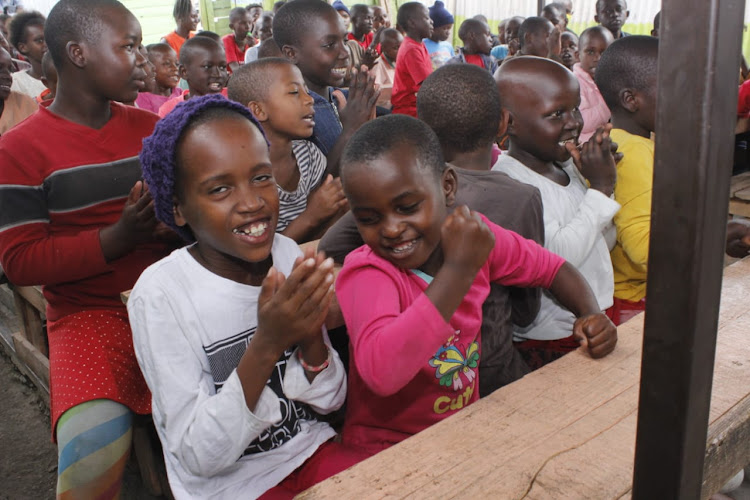 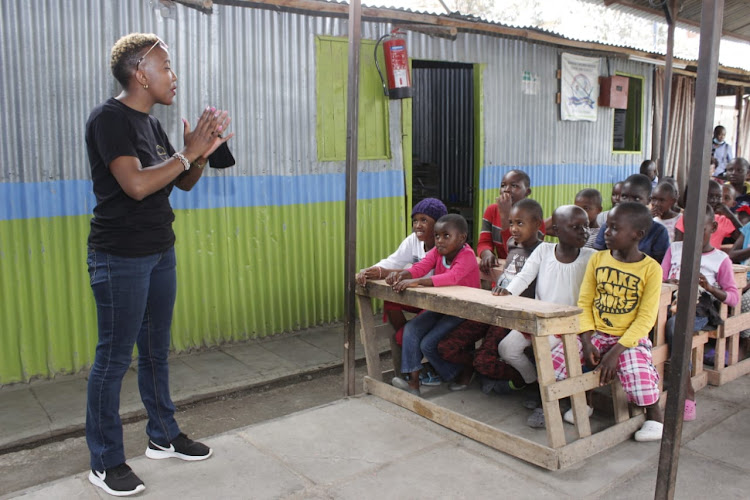