Last night was one fire evening. The battle of baby mamas was between Maureen Waititu and Corazon Kwamboka who was speaking on behalf of  Frankie.

Both ladies have children with Frankie Kiarie but recently, he said he has no access to his two sons with Maureen. This was during their second-born son's birthday Lexi. He said since he can't wish him in person, he took to social media with an emotional letter to the boy.

Maureen was silent until she felt that enough was enough. She got tired of being blamed and insulted for mistakes she says are out of her control. In fact, she says she is not to blame.

She took to YouTube with a 43-minute video where she opened up about it all. Producing receipts, messages and screenshots. She is done being insulted left, right and center.

'Keep my name and my kids off your social media!' Maureen exposes...

Just as she was live on YouTube with over 5000 people watching, Corazon Kwamboka decided to also go live. Apparently, there were no lights in her house so as a source of entertainment, she went live. Of course, people would tune in to hear what she has to say since Maureen was done being nice on the other side.

With over 1000 viewers, she started insulting those who mentioned Maureen and called out Frankie for being a deadbeat father.

"The thing about social media people is they are very annoying thinking I am arrogant because I am with someone. I have been left before and I have left others and so in case we break up with Frankie, life will go on.  But we pray Inshallah we will be together forever."

Adding that what Maureen is putting out there are all lies.

"Frankie takes care of his kids, don't believe the hype. Frankie is a good father, he can be anything in this world but one thing he is not is a bad father. I am saying this because  I know both sides of the story and the story because I have been there.

Because of all the hate and bile on her live, she ended it abruptly and took to her stories a series of messages to Maureen. She warned her fans that just because it is wool clothing does not mean it is sheep. If you know, you know. 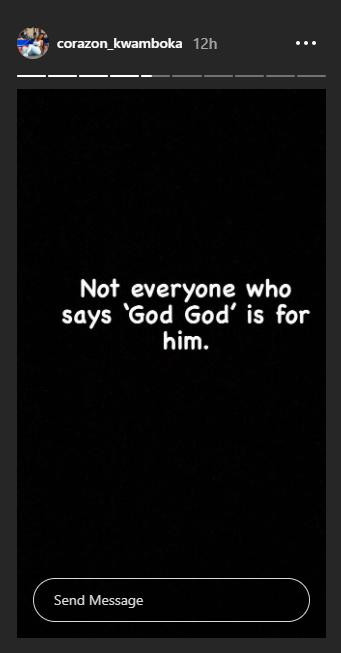 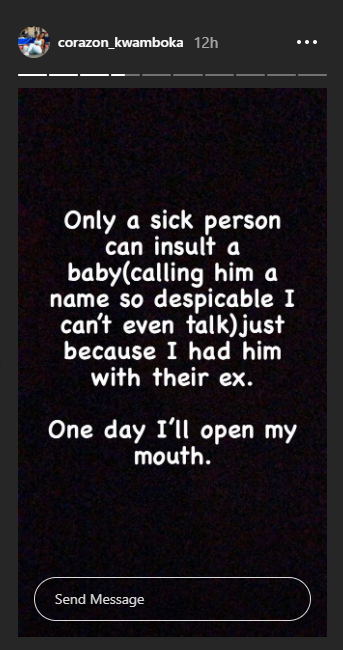 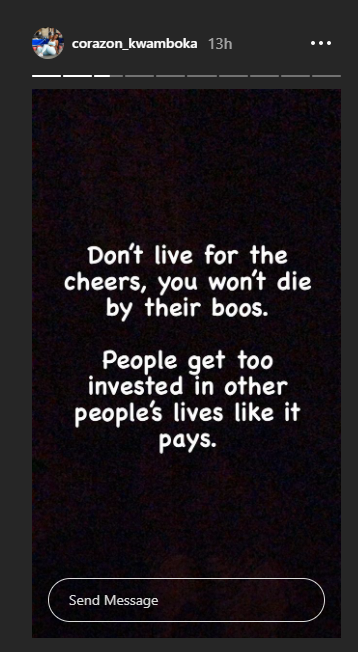 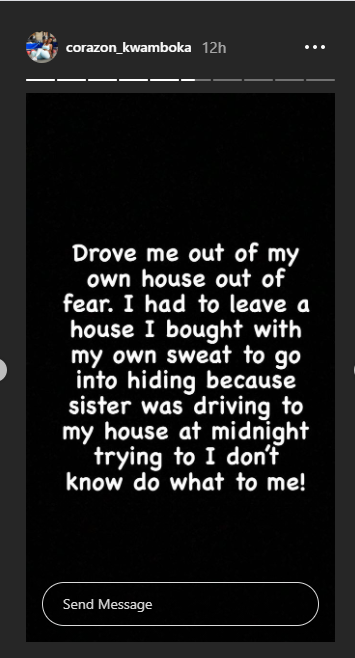 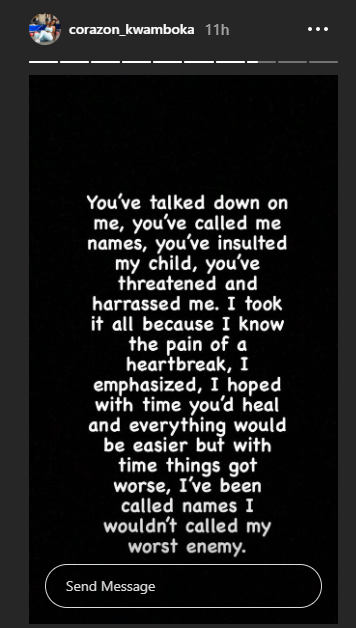 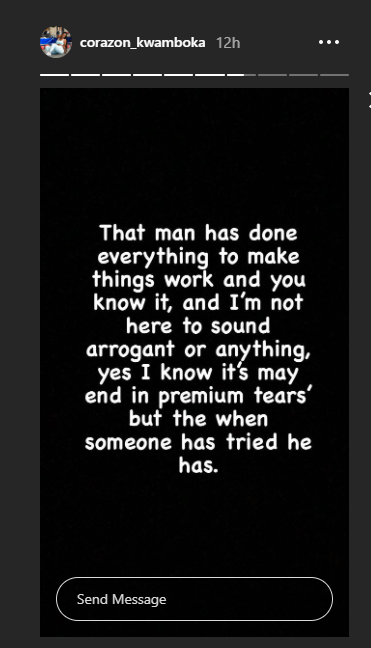 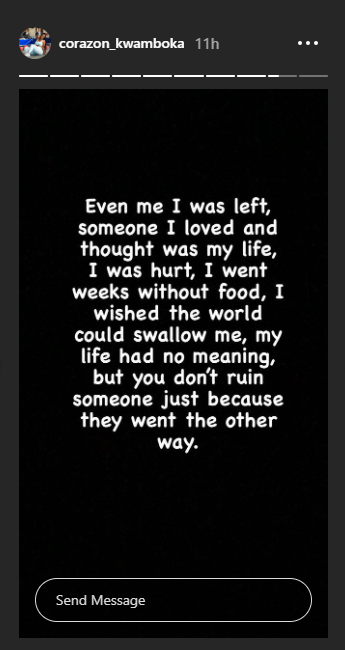 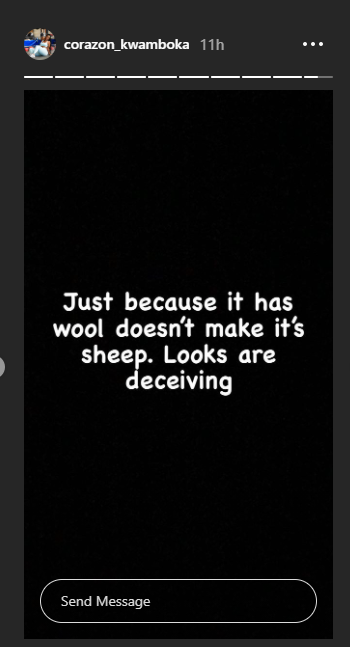