Jalang'o reveals why does not go to church 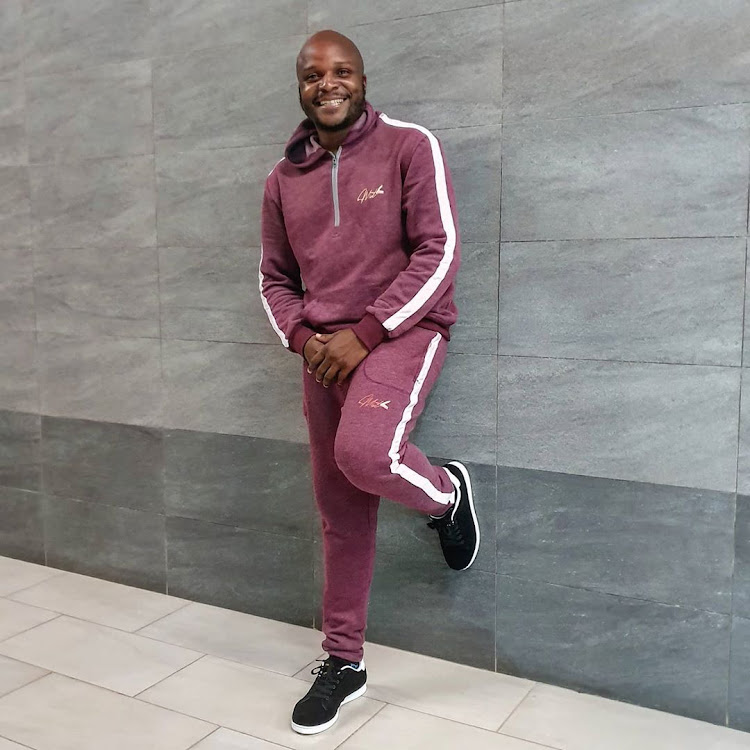 Jalang'o does not go to church, or rather he stopped going to church a long time ago.

In fact, in his own words 'I am not a religion guy.'

This was his revelation to his co-host Chito Ndlovu who was taken aback, after he asked whether the breakfast presenter pays tithe.

"I don’t go to church I’m not a religion guy but then again anytime I pass by a church playing good music I enter and pray." Revealed Jalang'o.

But I do a lot of charity whenever I get a chance to change someone’s life, I do it but sio hii hapa ya financing some luxurious lives, i’m not up to that nonsense."

Jalang'o also believes that religion should never determine whether you will settle with your lover or not.

Citing Ben Kitili and his beautiful wife, Amina who is a muslim, argued that your foundation in a relationship should be based on your love for your woman.

"Love is something that surpasses religion it is not about being Muslim or Christian," Said Jalang'o.

However, Chito believes that religion matters since 'who you believe in always influences your character.'

Sema heated debate! Guys who's side are you on? What is your take on religion when it comes to love and relationships?