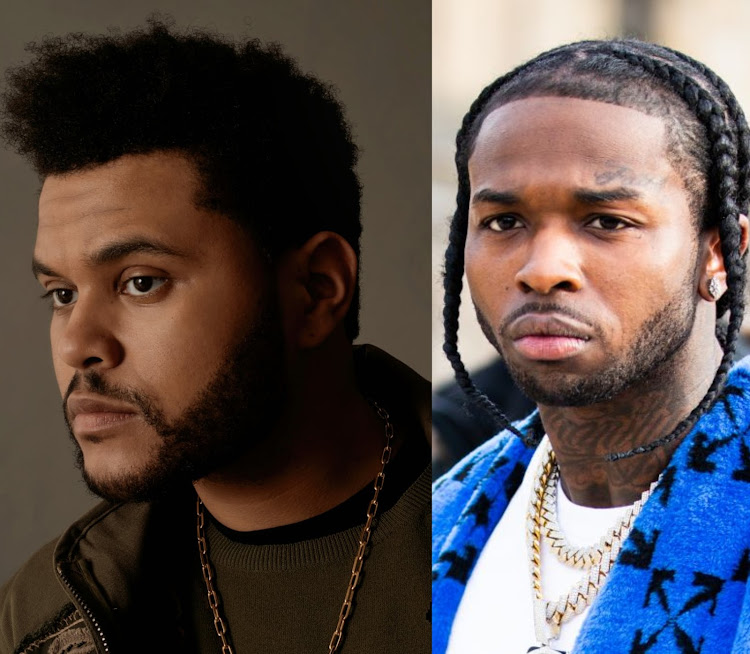 The Weeknd and Pop Smoke among artists snubbed by Grammy's

The nomination list for the 2021 Grammy awards is finally out and there are more snubs than surprises this time.

First of all, Beyonce leads with 9 nominations, Taylor Swift who had such a big year got six nods level with Dua Lipa and Roddy Ricch who’s single ‘The Box’ dominated charts in the beginning of this year.

Beyonce’s nine nominations made her the second most nominated artist in history with 79 nods to her name.

Taylor Swift might become the first artist to win three album of the year awards thanks to her surprise lockdown album Folklore.

However, the biggest story right now is how Canadian The Weeknd got zero nominations, despite his ‘After hours’ album sweeping literally every awards this year.

I mean who doesn’t know that 2020 has been The Weeknd’s? Funny thing is that he is scheduled to perform at the Super bowl, just a week after Grammy’s.

“The Grammys remain corrupt. You owe me, my fans and the industry transparency.”

If that was not enough, other seasoned artists found themselves completely shut out.

Other notable snubs are;

Despite his album, Shoot for the Stars, Aim for the Moon, spending weeks at No. 1 on the Billboard 200, the late artist got no recognition.

The rapper is another hip hop artist who would be disappointed for not receiving any nod for the Grammys.

According to Forbes, Uzi Vert has nearly 50 songs on the Hot 100 in his career yet he only has one nomination in his career.

Just like Pop Smoke, many expected Juice to at least land one nomination even in the best new artist category. Despite his hugely successful posthumous album legends never die, he got zero nods.