Karen Nyamu talks about her relationship with Samidoh 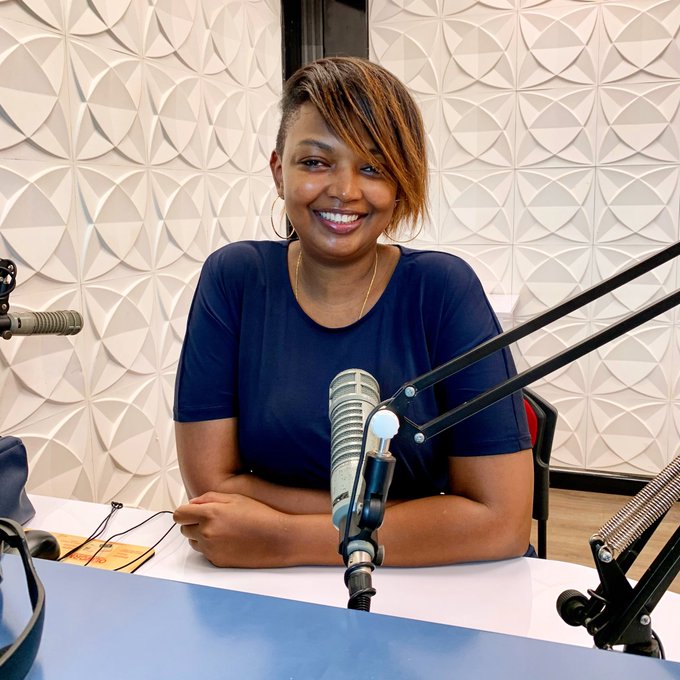 Karen Nyamu has for the first time set the record straight regarding her relationship with the prince of Mugithi, Samidoh.

The last couple of months rumors have been rife that the two have been dating despite Samidoh having a wife.

Speaking in an interview with Massawe Japanni, Nyamu insisted that Samidoh and her are very good and close friends and that she doesn't care about what people think.

"I don't care what people say, first thing I don't have the time to care, let them say whatever. I am the one who knows the truth." Nyamu said.

Samidoh loves and adores his wife and kids like I said he is my friend he knows the truth, whatever the truth is he knows it.

Asked about why she deleted the video of her chilling with Samidoh on a boat in Dubai, Nyamu said;

I deleted It because of the effect I saw it would have on his family and his brand. We were in Dubai where Sonko and other politicians were too and we were staying around the same area and we just got into a boat together as friends.