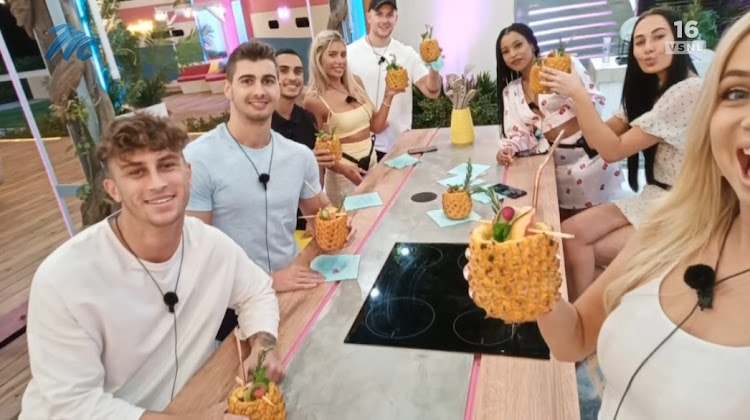 As the Love Island reality TV franchise launches in South Africa, the show has come under fire from viewers who say it fails to reflect the racial make-up of the majority-black nation.

South African media say just two contestants are black, and two are coloured - the official term for mixed-race people in the country.

The other six housemates are white.

A spokesman said more contestants would be arriving in the next few days who would reflect South Africa's diversity.

The reality TV series, which began in the UK before spin-offs launched elsewhere in the world, sees a group of men and women living in a villa isolated from the outside world. They couple up and take part in challenges to win the support of the voting public and ultimately compete for the cash prize.

Participants are catapulted into the limelight, and there has been criticism in recent years that Love Island has failed to adequately support contestants' mental health, while black contestants have spoken out about experiencing racism.

"There aren't any Indian people on [Love Island SA], the one time we're thankful for not being represented," said Twitter user @joekhan360.

Yet another person complained that the ethnic breakdown of the group could mean there will be no mixed couples, in a country known for its fraught racial politics that persist 27 years after the end of white-minority rule: