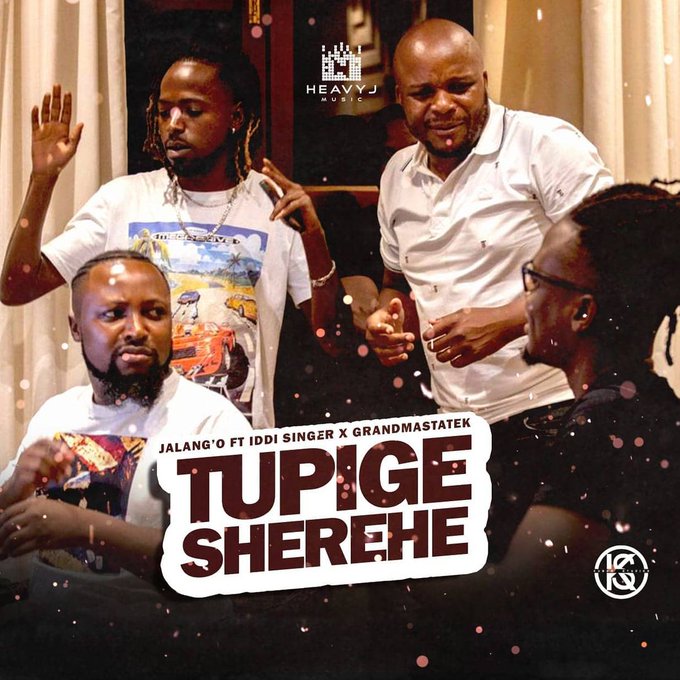 For the umpteenth time, Jalang'o has proved that he is a man of many talents and daily he keeps on breaking new barriers.

The Morning Kiss host surprised millions of his fans when he dropped Tupige sherehe a song, featuring Iddi Singer and Grand masta tek.

The song which has the now world famous Amapiano vibe, was exclusively launched on Kiss Fm on Tuesday morning.

Over the weekend, Jalang'o who was at the coast, teased the new jam and honestly no one expected it to be this banging and more so, super catchy!

I think we finally have a new party song which is set to be the next anthem in the 254.

On his Instagram page, Jalas announced that the official video will be dropping this coming Monday.

Check out the jam below.