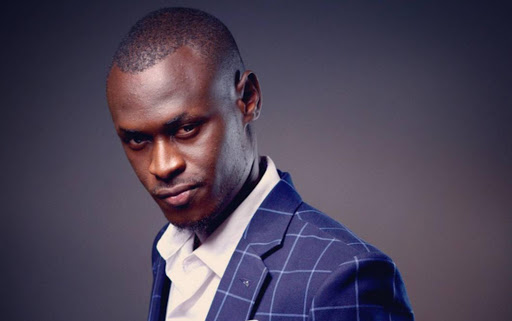 King Kaka found himself in hot soup with KOT, when he stated that most school dropouts are more successful than academic graduates.

We all know in Kenyan, employment is hard to come by with millions of graduates yet to land jobs. That's why the saying; Kenya kazi ni kutafuta kazi.

For that reason, many have opted to employ themselves by starting small business instead of waiting for jobs that will never come.

But is it really true that dropouts have ended up being more successful than graduates?

Many Twitter users were for some reasons offended by his remarks and castigated him for 'misleading' the society instead of encouraging kids to go to school and get those papers.

What even angered some is to even think that those words came from someone who used to be a lecturer at Zetech college.

Check out some of the reactions below;

Gabriel Oguda: If you aren't a beneficiary of generational wealth and you don't have tall relatives in Gov't, take my advise and go to school, stay in there by all means, and never drop out. Even Sonko went back to school to study how to be a successful hooligan. And he never quit.