Friends who try to share men are Satan's cousins - Kamene 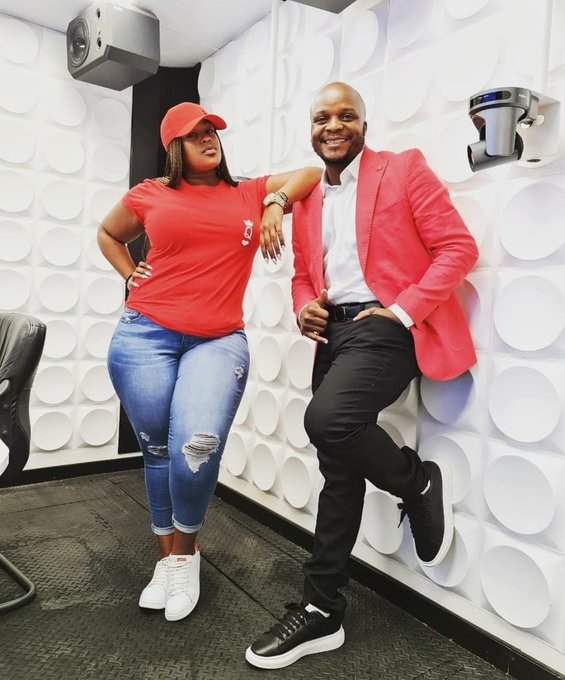 Menje believes that there should be that boundary where no one should katia your girl's friends and vice versa.

"My thing is this boy child, in case you think there are no parameters never ever go for a chic and her pal. Don't, don't do it!

First of all you are the one who is going to suffer and you are going to put this second chic into a whole load of wahalla." Kamene said.

Jalang'o at some point agreed with Kamene but really thinks that if a guy is hitting on his chic's bestfriend and the lady doesn't raise the matter with her bestie, then the lady is the biggest problem.

"You need to report him immediately, both of you would rather lose him but don't lose your friendship, because of a man." Said Jalas.

But as a man, if a lady goes quiet (about you pursuing her) who are you? Be a man!

Jalas then went to advise his fellow men who love having multiple women to not go for women in the same circle.

Listen to their discussion below and let us know who's side you are on.