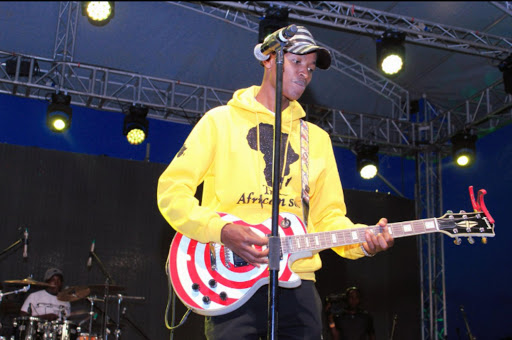 When Mugithi  singer Samidoh came clean about his affair with politician Karen Nyamu, many people were left with a different taste in their mouths.

To his female fans, they thanked him for 'manning up' and accepting that he had put his wife in distress.

However, his male found it weird for him to apologize and some even urged him to take in Karen as his second wife.

The next day, Kamene argued that not so many men have the guts to apologize to their lovers for cheating.

Well as much as I was ready to differ with her I decided to come up with a list of prominent Kenyans who apologized for cheating and I did sweat my butt out coming up with the names.

Below is a short list of prominent Kenyan men who apologized for cheating.

After months of keeping their fans  out of the loop of his relationship with Karen, the latter posted videos of the singer bonding with a son they sired together.

After the cat was finally out of the bag, Samidoh found himself in a tight corner and he was forced to apologize to hi wife for the pain he had caused her.

The gospel disc jockey had an year to forget last year when a lady alleged that she was sleeping with him, a revelation that rocked his marriage to the core.

It came just when the two love birds were to mark their 7th anniversary and  DJ MO couldn't choose a better time to apologize.

Gospel spinmaster DJ Mo has been the talk of the town these past few weeks after he was exposed for his infidelity by his alleged side chic.

He has however apologized to his wife of seven years.

‘THIS IS MY WIFE @SIZE8REBORNNOTHING WILL CHANGE TILL I DIE , THE MOTHER OF MY CHILDREN AND THE FOUNDATION OF MY FAMILY …THERE’S SO MUCH I CAN SAY. I WILL NOT RUN OR HIDE …WE’VE HAD OUR UPS AND DOWNS .WHILE REPREHENSIBLE, THE HUMAN ME IS BEYOND THE BATTLE, AND I DON’T THINK THERE CAN EVER BE A BETTER MOMENT TO SAY I’M SORRY AND I LOVE YOU  . GOD CHOSE ME FOR YOU, I KNOW I DRIVE YOU CRAZY AT TIMES, BUT YOU KNOW NOTHING GOOD COMES WITHOUT ITS SHARE OF PROBLEMS…THROUGH THE UPS AND DOWN WE HAVE BEEN TOGETHER, YOU KNOW I NEVER BACK DOWN FROM A CHALLENGE THIS IS NO EXCEPTION. I AM BLESSED TO CALL YOU MY QUEEN NO MATTER HOW BIG THE DISTRACTION SEEMS.TOGETHER FOREVER BABE , LET THE WORLD KNOW YOU MY ONE AND ONLY …YOU COMPLETE ME …HAPPY 7TH ANNIVERSARY . 7YEARS HERE WE ARE ’#THEMURAYASAT7′ 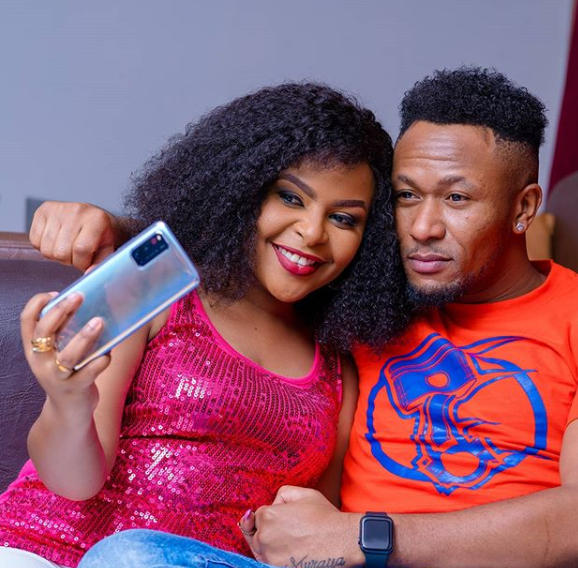 Back in 2019, the content creator found himself making headlines for all the wrong reasons.

This was after it was revealed that he had cheated on his wife Milly, with a 19-year-old teenager Anita Soina.

In his efforts to win her back,  as a way of apologizing for his mistakes, Terence shared a photo compilation of their best moments together.

ENEMIES WANT US TO SEPARATE BUT OUR LOVE WILL LIVE FOREVER. THOSE WHO WISHED US TO SEPARATE ARE NOW ASHAMED. THEY WAITED TO LAUGH AT US BUT THAT’S NOT GOING TO HAPPEN. I FELL IN LOVE WITH YOU AND WILL FOREVER LOVE YOU,’

He went ahead to declare his love for Milly, saying they will be together till death.

TO LOVE AND TO CHERISH FOR BETTER FOR WORSE. NAKUPENDA @MILLYCHEBBY. 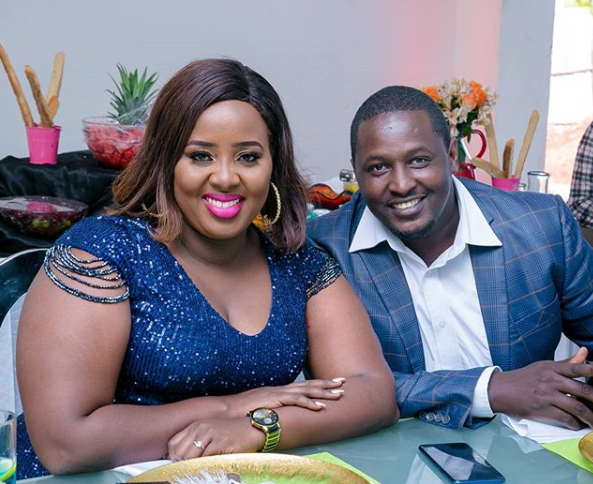