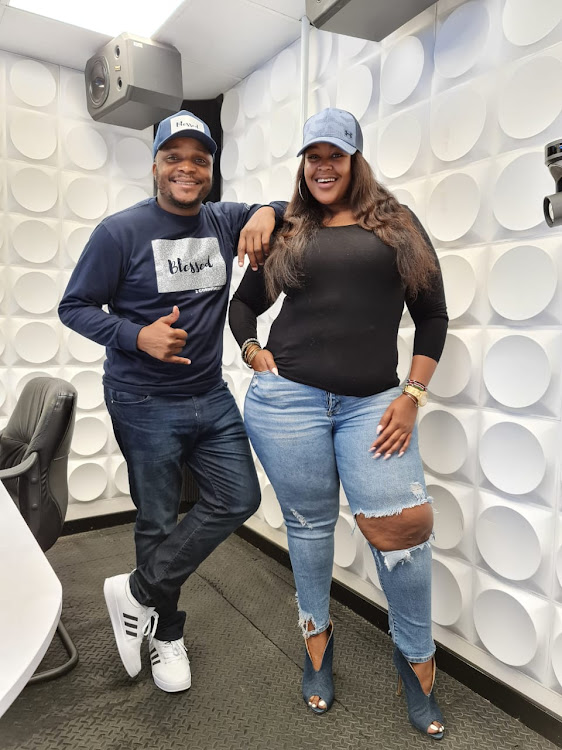 This morning, Kamene let the cat out of the bag and revealed that she is seeing someone. For the first time in a while!

She revealed this as she narrated that there is one friend of hers who bluntly told the man she is seeing that he is bound to be hurt.

It is at this moment when Jalang'o decided to save his fellow brothers who are camping on Kamene's Dms from being heartbroken.

"I want to talk to men camping on Kamene's DM's because I have Kamene's passwords. You are doomed to be heartbroken." Jalang'o said as his colleague laughed in the background.

He followed it up with a very interesting question as he wanted to know whether Kamene has ever dated a guy knowing very well that they were not going to last long.

There you go gentlemen, Kamene is taken and if you still want to pursue the pretty babe, at least Jalang'o will say he warned you.