'For you to elevate you need to separate,' - Jalang'o 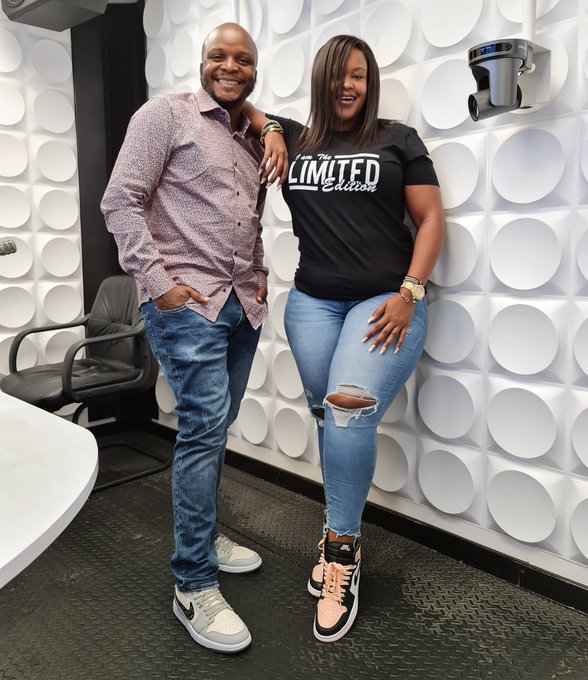 "If you aren't willing to leave bad habits behind and bad people behind, you will be stuck where you are for the rest of your life. Elevation requires separation." That was Jalang'o's wake up call today.

His advice was strongly directed at people who are afraid of ditching long time friends so they can establish themselves.

Yes you grew up together, yes you are friends but if you want to move on you will have to separate and leave a lot of things that you really love so you can go to the next level.

Some of the bad habits that Jalang'o says some people posses include chilling at the local baze just chewing miraa and enjoying cat calling.

He says some of the small things that ruin our lives are; sticking with same friends just because we have been brought up together, yet they have zero goals in life.

For you to elevate yourself you have to sometimes separate yourself from people and habits that are not helping you. It can be dangerous but as they say, the top is always very lonely.