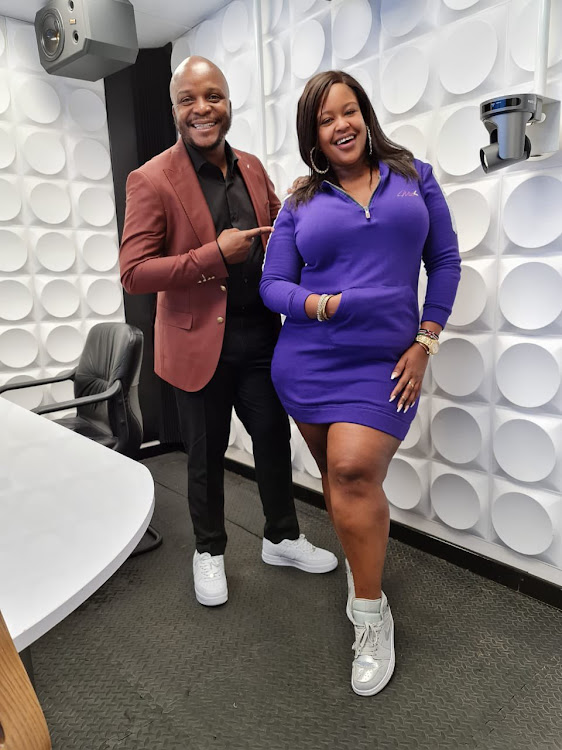 On Tuesday, the biggest story in Kenya was that of a Dutchman who was duped, Sh2.9m in fake surrogacy deal.

One Dutchman, Dion William Van Aardt who is a farmer in Nanyuki decided to look for a surrogate mother to carry his child and met Winnie Maina who said she had an agency of surrogate mothers.

This was to cost him Sh2.9M and Winnie told him the surrogate is in labor and everything is done and what you need to do is name the child.

Yesterday, he told the court that he had named the kid after his mother. So he traveled to Nairobi and was ready for the kid, and when he got to Nairobi Winnie called him and said that the mother and the child died. So the sperms never left the hospital, there was no baby yet Dion claims he had been attached to the kid.

Kamene believes for the amount of money he paid he should have had due diligence.