Chipukeezy lands a promotion as the new VP of NACADA 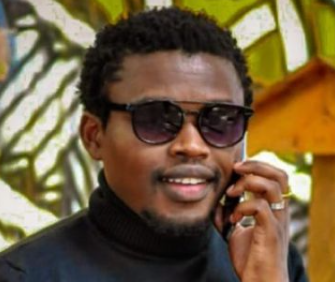 He has been appointed as the new Vice-Chairperson of the National Authority for the Campaign Against Drug Abuse (NACADA).

Chipukeezy who served as a board member at NACADA, was promoted to his new role on Tuesday, by the Board of Directors replacing Mr. Peter Mwai who served in the same position until December 2020. 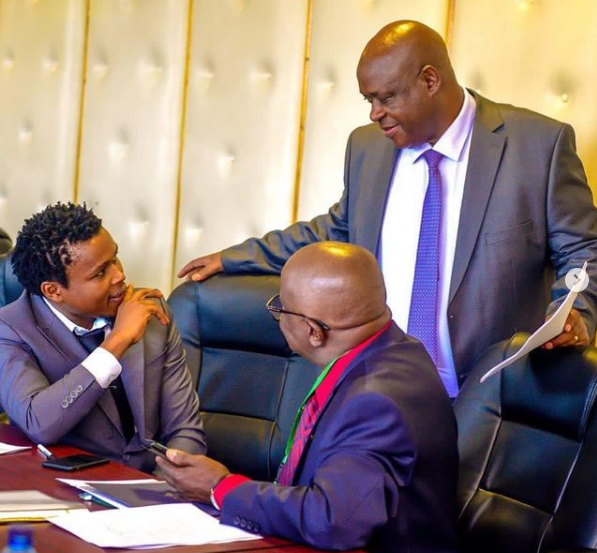 “Since His Excellency The President Uhuru Kenyatta appointed me as a young director to the NACADA board, it has been an honor and an amazing opportunity to serve the nation. I take this opportunity to thank the Board for electing me as the New Vice Chairperson of NACADA Kenya. I will continue serving the Nation. Mungu mbele🙏🏾 See you at work.#Mungu #purpose #chipu #comedic” Chipukeezy took to social media

He then shared the appointment letter on his Instagram page making his new role official.

Chipukeezy has moved up from a board member if NACADA - a post Charles Njagua aka Jaguar held for a while before Matiang'i appointed him.

Congratulations Chipukeezy. As we said, this is the year we gain and restore 2020.
'Creativity freedom will change society' Chipukeezy's fight for Eric...