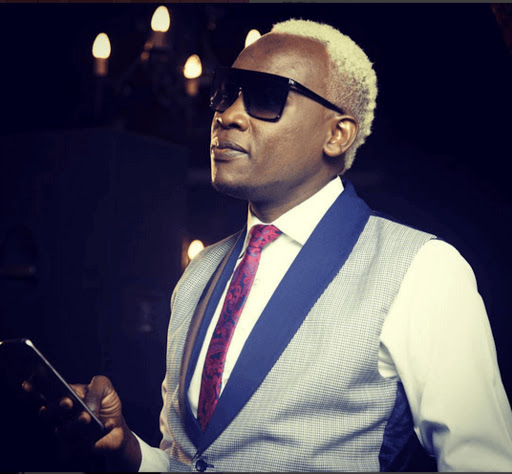 The artist was reacting to the news of one Mr. Hudson a bodyguard attached to Interior Cabinet Secretary Fred Matiangi’s office who died in a shooting incident alongside his wife, who was a traffic officer.

Reacting to the shocking news, Fred Matiag'i said 'It's a rude awakening to psychosocial challenges amongst some of our young officers that we have no choice but to now pay greater attention to.'

Reposting Matiang'i's post, Owen echoed his sentiments as he wrote;

My sincere condolences to family and friends of the late Hudson and Pauline. Its time we take mental health cases seriously as a nation, I remember wen I came out some people felt like its a shame to discuss something like that publicly! But its affecting all of us directly or indirectly moreso ths time of the pandemic!#MentalHealthMatters

A couple of weeks back, Owen opened up about his battle with depression.

He revealed that people thought it was weak of him to speak about his mental health publicly - but that did not stop him and upon seeking counselling services, he was able to talk to someone he managed to heal faster.

It is my hope that the government and the society will address mental health cases and offer help to those who are suffering in silence.