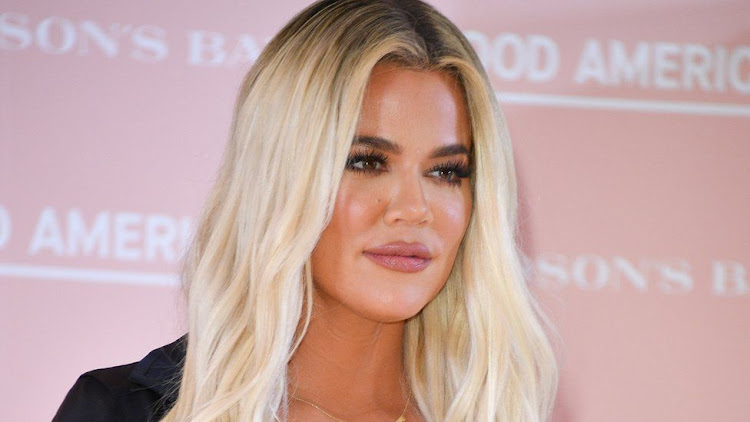 As a member of one of the most famous and glamorous families on the planet, Khloe Kardashian is rarely pictured looking less than a million dollars.

The TV star and social media influencer and her team usually know how to produce the impossibly perfect image.

So after an unfiltered picture was shared to her social media "by mistake" they were keen to have it taken down.

They have asked social media platforms to remove it, although their efforts have spurred others to repost it.

The natural-looking family photo showed the 36-year-old by a pool in a bikini.

The star appeared unusually unairbrushed: more like an image you would see from your friend's lockdown lido swim session than from any of the Kardashians' previous personal campaign shots for their various brands.

Kardashian's team said this week the photo infringed her copyright.

"The color edited photo was taken of Khloe during a private family gathering and posted to social media without permission by mistake by an assistant," Tracy Romulus, chief marketing officer for KKW Brands, told Page Six.

"Khloe looks beautiful but it is within the right of the copyright owner to not want an image not intended to be published taken down."

According to Twitter, the photo is subject to a Digital Millennium Copyright Act (DMCA) takedown notice.

"Per our copyright policy, we respond to valid copyright complaints sent to us by a copyright owner or their authorized representatives," a Twitter spokeswoman told BBC News on Wednesday.

Some users who posted it found the picture had been replaced by a message saying: "This image has been removed in response to a report from the copyright holder."

It also disappeared from Reddit, with a message saying it was "removed in response to a copyright claim by a third party".

But others reposted it, while media websites including Page Six also published it.