'She is ok but not great,' Radull gives an update on Conjestina Achieng'

Best known as  'Conje', the legend has been in rehab for a few months now after her health started to deteriorate since Covid-19 stuck.

Back in September, Radull revealed that Conje had completed her first month in rehab thanks to help from Kenyans and NACADA who paid her bills.

Taking to her socials a few months later, Radull who went to visit Conje, says she has had a tremendous improvement since last July.

She says though she is not where she hoped she would be, she is 'Ok but not great.'

Still idle after fake "Heroes Council" promises and not on much- needed medication. But we know this is a journey. God bless you my friend.

We can only hope that well wishers and those who pledged to help her, will still look out for her and help Conje get back on her feet.

Check out photos below; 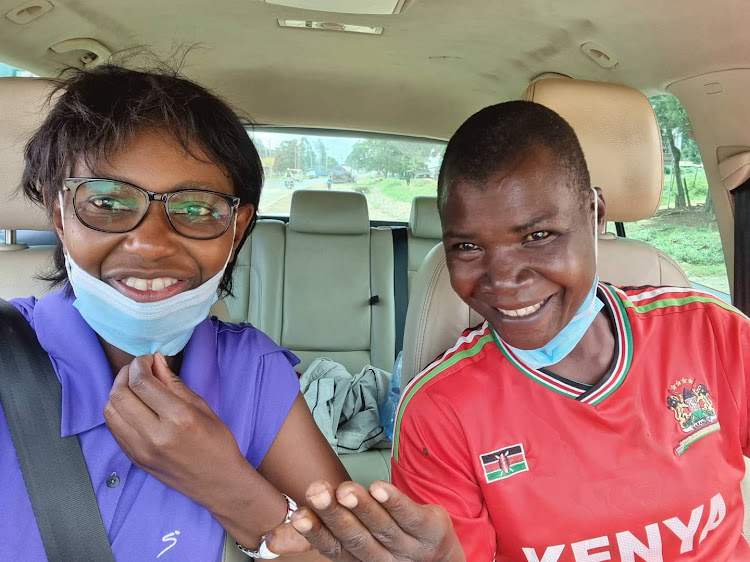 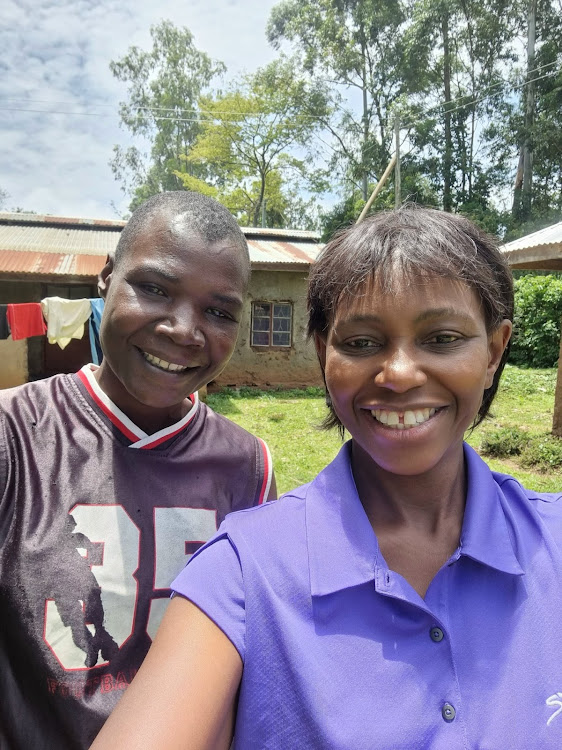 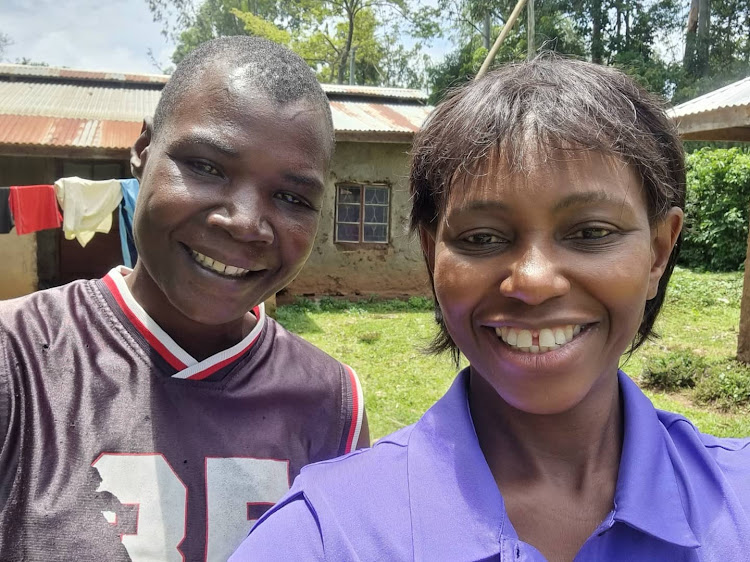