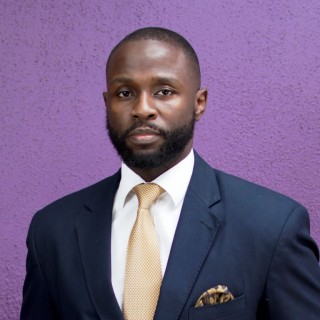 Investigative journalist John Allan Namu has opened up on the problems that followed after an NTV exposé on Felicien Kabuga.

Speaking on NTV's 'Singleton Stories', Namu said his wife, Sheena Makena, was forced to take a three-month leave after threats against him were all over.

In 2011, Namu revealed he had received a tip that Felicien Kabuga a Rwandan businessman and genocidaire who played a major role in the run-up to the Rwandan genocide was living in Kenya. 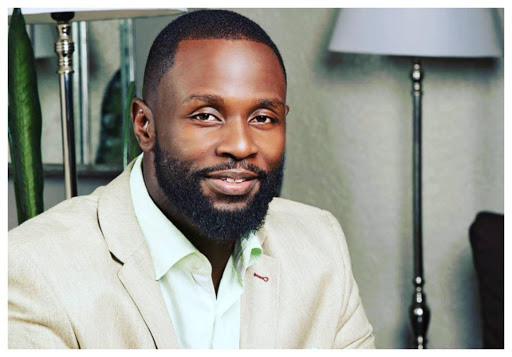 "We go out and started following his trail, picking clues. I go back and share my evidence with my boss. It goes through the editorial committee and then I start to receive threats, some of my sources have been threatened," he said. For two months while I was doing a story here, my wife and two children at the time were in the safe house with me. I had to pull them out of kindergarten and my wife had to leave work to take care of them, which was a big deal." Allan Namu said

Before the story was aired, his sources received threats and he was forced to secure his entire family as he worked on the story.

"She went on leave for the first month, then unpaid leave for the second month. Just as we were releasing the story, we took off to another country. While we were in hiding, she lost her job."

Namu said he later learned that they had misreported the identity of the subject of the exposé after running the story. 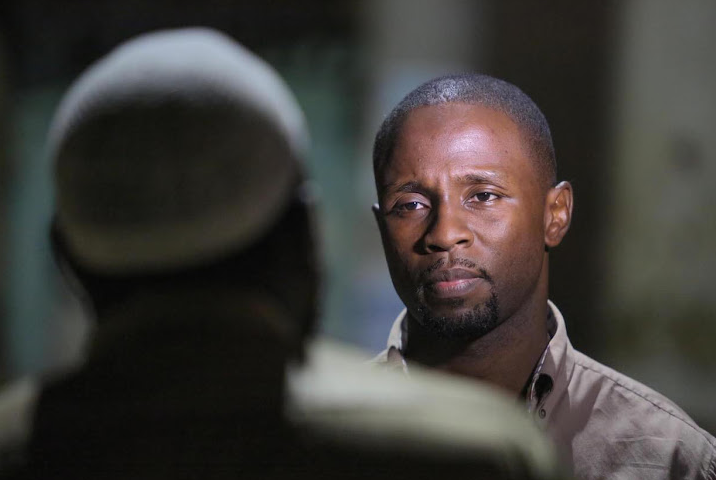 He got a call from military sources about a presser hosted by the police at their headquarters.

"Here is this man, wearing the exact same T-shirt I had in that photograph, and it is a gentleman, a businessman from Isiolo. It hit me very hard because I wanted to do things right. The biggest story but I got wrong," he said.

Despite this huge risk, it did not stop Allan Namu to go on with his passion for investigative journalism. He is the founder of African Uncensored, a media house that produces investigative stories.