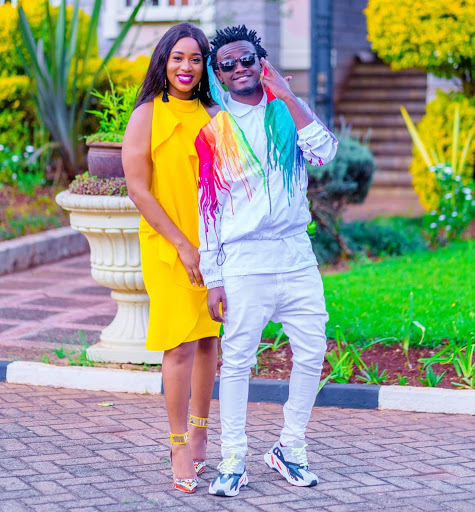 The much awaited Dear Ex song by Bahati is finally out after days of heavy promotion from the artist and heavyweight industry players.

In the song, Bahati sings about his ex who apparently is not Mama Mueni, where he sings about how she did no take time to know and understand him.

The two had a good thing going and even after moving on and finding a wife in Diana, everyone, including his ex Yvette Mueni and Diana keep on asking where she is.

Yvette had warned Bahati against mentioning her in the song fearing that he would be singing about her given that she is his much publicized ex lover.

Commenting below the song, Diana sent a message to her exes stating that she is certain they regret losing her.

Check out the jam below.