MY! A social media platform for Africans by Africans to be launched in May 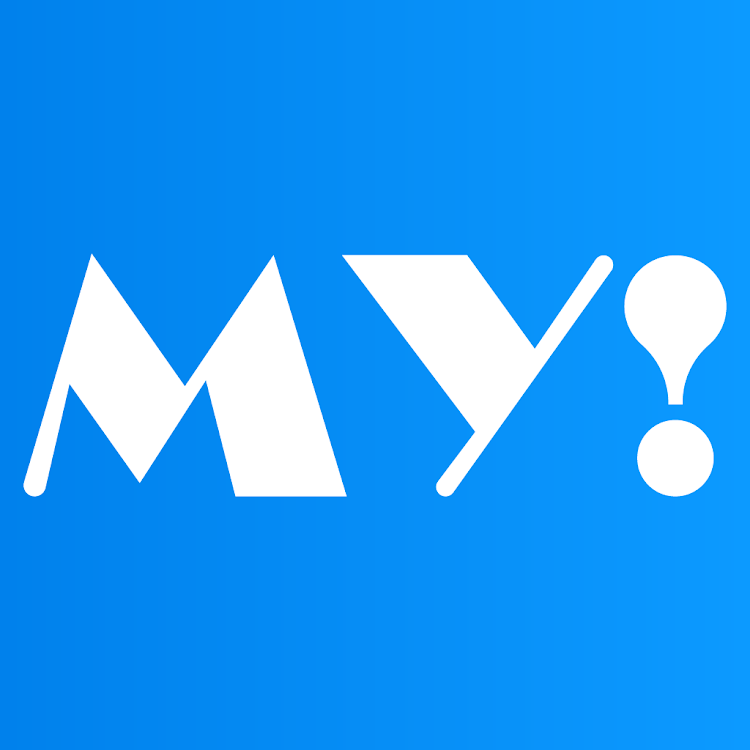 MY! A social media platform is set to be launched in May2021.

“Having developed the app over a period of two years, with a series of tests; we are now confident that the app is ready to be released to the world”, Samuel Zean Jr,Co- founder, MY!

With over 4 billion internet users across the world and growing by 332 million in the past 12 months and more than 900,000 new users each day, MY! Presents a platform where these users especially from developing economies can tell their story their own way and own the platform.

Globally, internet user numbers are growing at an annual rate of more than 7½ percent, but year-on-year growth is much higher in many developing economies.

“Majority of Africans complain of how African nations are portrayed by the western countries on both traditional media and digital media.

The MY! app is developed by Africans for Africans to help change this narrative. Whereby, everyone is given a chance to tell their story their way.” Samuel Zean Jr, Co- founder, MY!MY! is an inclusive social media platform that appeals to all age groups.

The app’s interface is user friendly and easy to navigate through. It enables users to share content effortlessly, by providing feedback and updating a post status.

It simplifies the collaboration between users and gives them the full visibility of content created.

Developed and founded by a small group of self-funded African immigrant community from Liberia and Sierra Leone who reside in Minnesota, the app is meant to take on both Facebook and Instagram.

MY! will officially launch on May 10th, 2021 and will be readily available on Google Play and Apple Store.