Yvette Obura reveals she broke up with Trevor Nzomo

Bahati's baby mama, Yvette Obura has shocked many after revealing that she is no longer dating, hunk Trevor Nzomo.

This comes as a shocker because it comes literally weeks since the fashionista showed off a huge diamond ring, confirming that she is engaged to her man Trevor. 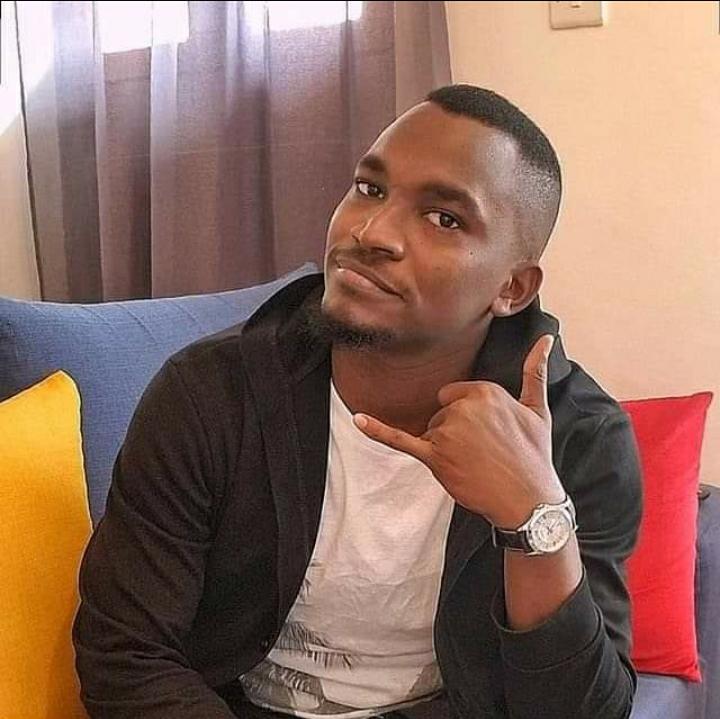 Yvette revealed that the two went separate ways in an Instagram QnA session with her fans where she was tackling fans' assumptions of her.

"That you and Trevor Nzomo broke up," to which she replied; "Yess Ma'am *smiley face*"

"That you and Trevor Nzomo are dating?" and Yvette replied; 'No we are not..'

The two have been dating for a while now and the mother of one had managed to keep her relationship under wraps and never posted Trevor's photos on social media.

In February, Yvette was accompanied by her man, Trevor to Radio Jambo studio for an interview with Massawe Japanni when she revealed that she was not intending on posting him on social media.

Yvette never revealed what led to their breakup so soon but it is fair to say we might never find out given that she never talks about her personal stuff in public. 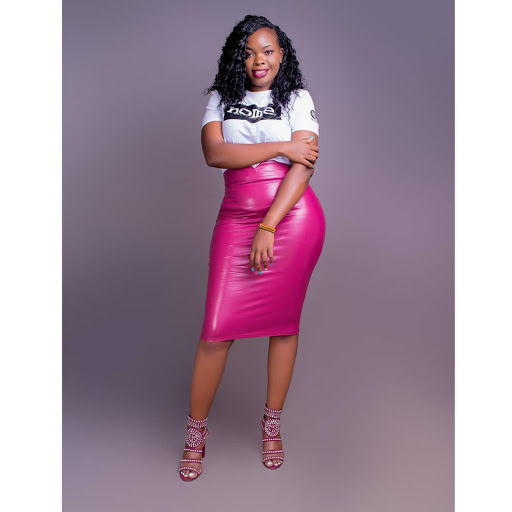