Tecra Muigai's death inquest put off to next month 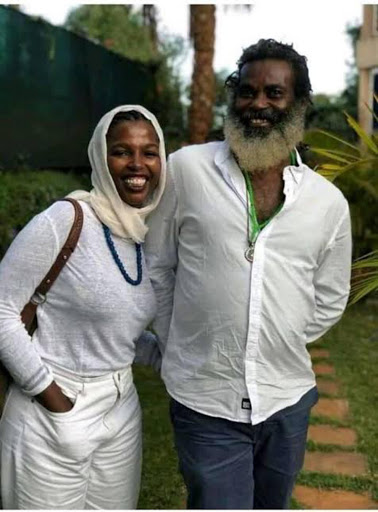 The inquest into the death of Tecra Muigai has been put off until witnesses can appear physically in court next month.

Prosecution and defence lawyers agreed that a virtual hearing would affect the quality of witness evidence and subsequent cross-examination.

They requested the magistrate for new dates on which all parties will be physically present in court.

Milimani principal magistrate Zainab Abdul set June 9 and 10 and July 16 and 17 as the dates for the hearing.

Tecra, the daughter of Keroche Breweries boss Tabitha Karanja, died on May 2, last year at the Nairobi Hospital after she allegedly fell down steep stairs at a house in Lamu.

Her boyfriend Omar Lali was arrested and kept in custody but the DPP dropped the murder case against him in July and ordered an inquest.

Six witnesses who carried Tecra to the hospital are expected to testify before magistrate Abdul.

The six — Qusai Lali Omar, Ali Bakari Muhammed, Abdul Lali Omar, Yaya Salim Muhammed, Ahemed Ali Sali and Mohammed Omar Muhanji — were summoned by the magistrate after they declined to board a van sent by the DPP to testify.

Abdul also summoned Omar Lali to appear for the next hearing, either in person or through an advocate, as he might be a witness in the inquest.

James said Tecra told him her affair with Lali was spiritual and obsessive. He said Omar tried to separate Tecra from her family and did not associate with them.

"I was shocked because I knew Tecra’s past boyfriends. The relationship with Lali struck me as unusual. There was something unconventional, Lali was more than 30 years older. His lifestyle too was far removed from what he had known of Tecra's previous liaisons," he told the court.

Tecra’s house help Waithera told the court how Tecra refused to let her mother and family members enter the house after they travelled to see her in Naivasha.

She said after Tecra sent a photo of Omar to her mother, she told Waithera her mother was not happy and decided to visit her.