NBC refuse to air Golden Globe over lack of diversity 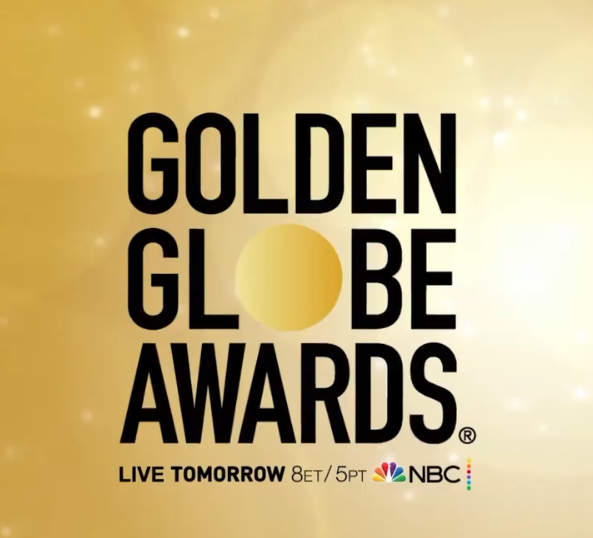 NBC, which has aired the Golden Globes awards ceremony since 1996, said it would not broadcast the show in 2022 and wants to see "meaningful reform".

The Golden Globes are second only to the Oscars in terms of profile.

The HFPA, whose members vote on the awards presented at the Golden Globes, has faced months of criticism stemming from a Los Angeles Times report back in February that revealed it had not had a single black member for 20 years.

The non-profit last week put forward a plan for inclusion and reform. Time's Up, a leading advocate for industry reform, slammed the proposal as "window-dressing platitudes".

"Any organization or sponsors that set themselves up to pass judgment on our vibrant community of creators and talent must do better," said Time's Up president Tina Tchen.

Joining the chorus of outrage on Monday was actor Tom Cruise, who returned to the HFPA three Golden Globes he has won over the years, including two Best Actor statuettes for Jerry Maguire and Born on the Fourth of July.

Hollywood has faced repeated criticism over its lack of inclusion.