Friends and colleagues mourn the loss of Benjamin Aiymba 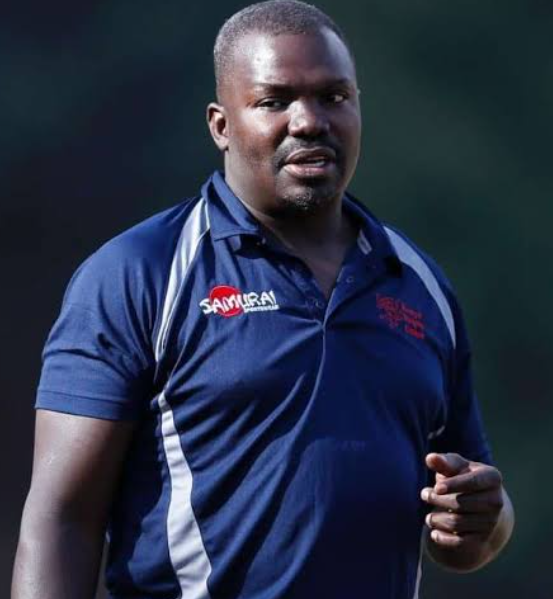 Ayimba has been at Nairobi hospital where he has been undergoing treatment for cerebral malaria and breathed his last on Friday evening.

He commenced treatment late last year and has been admitted to the High Dependency Unit.

Before transitioning into coaching, Ayimba had a glittering career at Kenya 15s and 7s international.

He skippered Kenya Cup side Impala Saracens to the Enterprise Cup and Kenya Cup after a 26-year drought.

As the Sevens' coach, Ayimba's crowning moment was in 2016 when he led the team to their first World Sevens Series title where they beat Fiji 30-7 at the Singapore Sevens.

Former Kenya Rugby Sevens Coach- Benjamin Ayimba , has passed away. He succumbed to Celebral Malaria . May He Rest In Peace pic.twitter.com/y3HBJHPUHQ

He worked with so many celebrities out here and they all have something good to say about him.

Read a few of the tributes below:

Carol Radull: This is hard. Rest in power Benja. Benjamin Ayimba has died at the Kenya Hospital after a battle with celebral Malaria  💔

Mutula Kilonzo: Benjamin Ayimba will be remembered for his service to the nation as a player and coach Of the 7s team. Rest In Peace bro. Our condolences to family, friends and the rugby fraternity

James Orengo: Benjamin Ayimba was an incredibly special part of rugby in Kenya, he will forever be remembered for his outstanding pace and skill, his strength as a player and coach, and his kind and genuine nature both on and off the field. May his soul rest in peace.

Ben Kitili: This one is hard. Rest in peace Benjamin Ayimba. National icon. Legend on and off the pitch. Top player, world-class coach, great human being. It was an honor knowing you. Go well, Benja.

Raila Odinga: We have lost a great patriot in Benjamin Ayimba. Prior to taking up coaching, he had an illustrious career as a Rugby 15s and 7s international. As coach, he led Kenya to their first World Sevens Series title when they beat Fiji at the Singapore Sevens in 2016.