I was kicked out of Groove awards because of Diana - Bahati 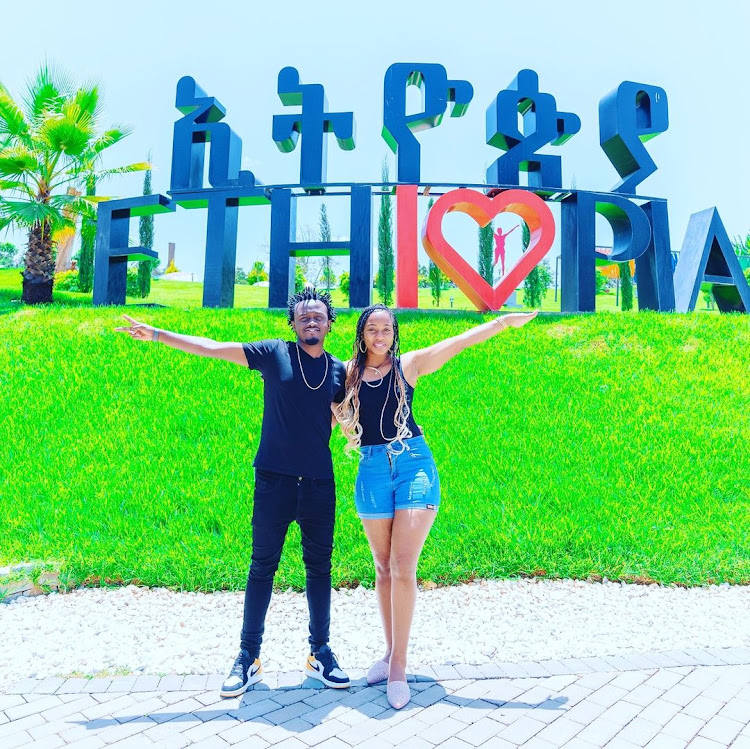 Bahati has revealed that his wife Diana Marua was the reason he was 'kicked out of Groove awards.'

In a lengthy post, Bahati narrated how he met Diana and made her his girlfriend within five weeks of seeing each other.

Five months later, he had made up his mind about making her his wife, and that is when he introduced her to the world as his 'prayer partner,' a term that became popular back then.

He says soon after making the announcement, that is when his relationship with Groove awards panelists was dented. He however didn't reveal much and said he will speak about it another time.

In 5 Months of Our Dating I requested to Meet her Parents to ask for their Blessings Because I was Ready to Marry her. In Only 5 Months??? But Yeaaa Why Wait Forever if Your Know She's the One??? 😉 I Remember this is When I announced her as My Prayer Partner Something that Led to my "Kicking Out of Groove Awards by the So Called Panel" 😢 Story for another day 🙂

A post shared by BAHATI (@bahatikenya)
If you can remember very well, back in 2016 gospel fans were shocked when Bahati and Willy Paul's names were not on the Groove awards nominations list.

Bahati and Diana are currently on vacation in Ethiopia as the musician plans to drop his much anticipated album soon.