Caller: My ex comes through for me financially just to show off 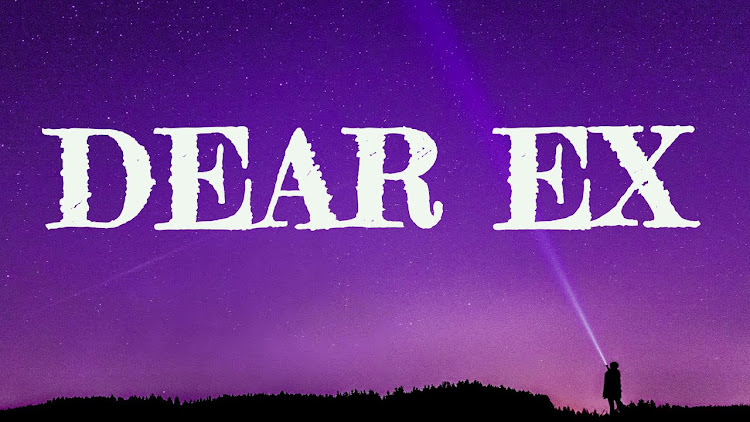 Jalang'o has not been on the dating scene for a decade now but still believes there are people who come through for their exes.

Jalang'o says the two of you must not have had a nasty breakup and that even if that happened, there are good people out there.

He says that even today, there are people who believe that only their exes would be the first to go to person in case they find themselves in a fix.

His sentiments were vindicated by one Sharon who left Kamene speechless, when she says her ex came through for her financially just the other day.

"Exes do come through like yesterday I was on the office and I needed 30K. I texted my ex and he sent it to me plus 5K on top. " She said.

As grateful as Sharon is to her old flame, she believes he must have helped her just to prove a point.

He was trying to prove a point and show me that he is doing well after I left.

Jalang'o echoed her words and says that exes come through for you so that you realize you are doing bad because you left them and won't want anything in return.

Below are some of Kenyans who revealed that they have reached out to their exes for help.

Samuel: Yes i was stuck that extend i could not pay my token and i called her akanipiga boost.

Allanoh: Yes. She even fuliza for me