'You completed me,' Guardian Angel serenades wife on her birthday 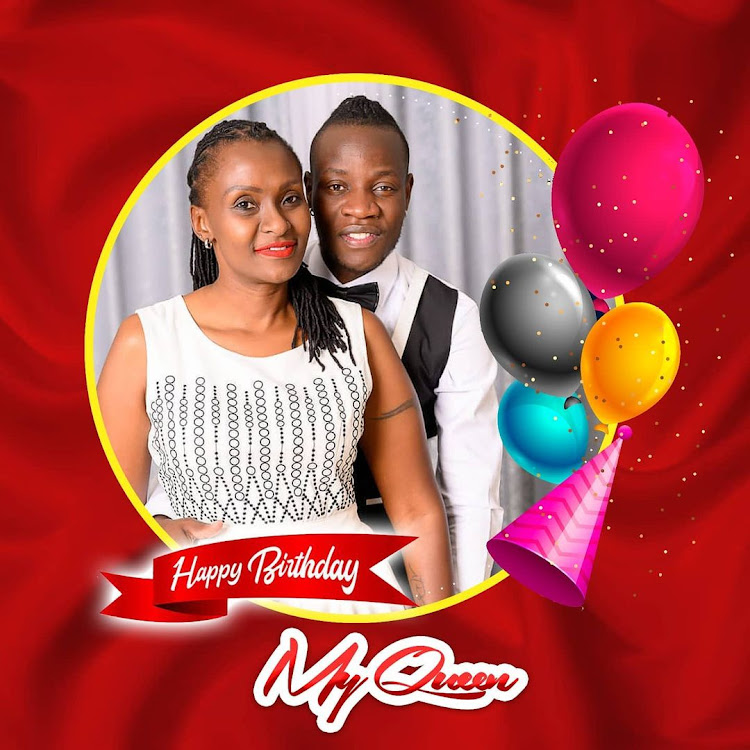 Gospel artiste Guardian Angel is over the moon as he celebrates his lovely wife, Esther Musila's birthday.

While people threw shade at Guardian Angel for marrying someone who is relatively older than him, that someone came to fix and complete his world.

In his beautiful birthday message, Gurdian reveals he almost gave up on his music career but Esther helped him change his mind by bringing his life 'into a beautiful shape.'

"I was empty, you filled up the space. I was incomplete, you completed me. I almost gave up on my career, you came into my life when a lot of things were falling apart but within a short while you transformed everything and brought my life into a beautiful shape." His message reads in part. 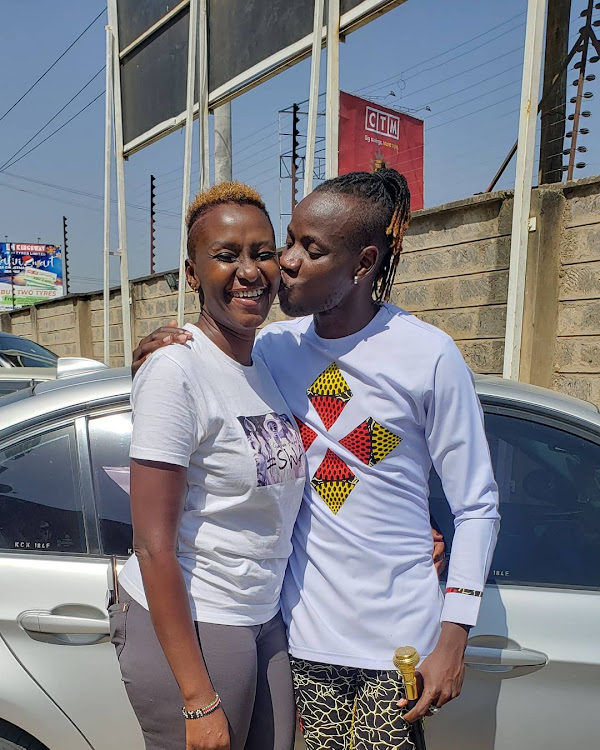 Since the first day I fell in love with you, I have always been confident that you are the one. I am proud I chose you. You have made me believe that there is true love. It is amazing how you love me. I can go on and on my love but for now let me wish you blessings. Rada yako itazidi kubadilika.A YEAR OLDER, A YEAR CLOSER TO MY HEART. ❣❣❣❣I LOVE YOU SO MUCH.

The two have never let naysayers destroy the beautiful love they share and continue to share relationship goals pictures every single day, sharing their love journey with us.