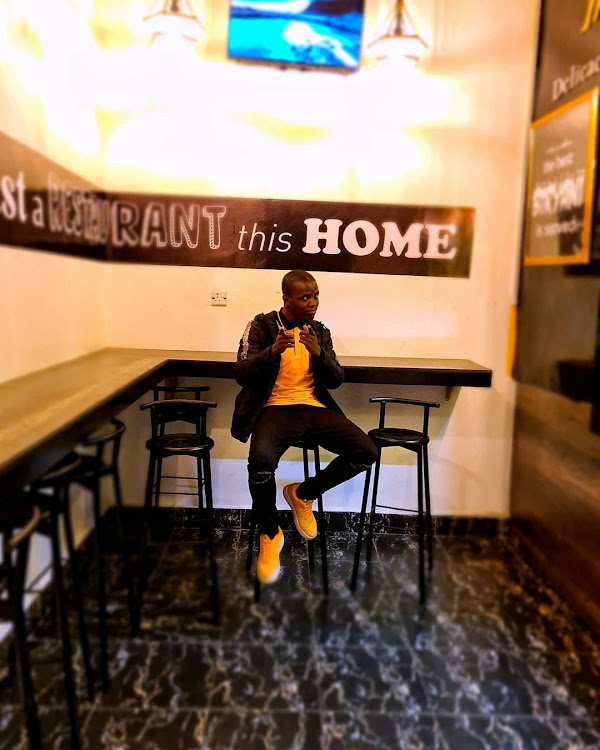 Comedian Crazy Kennar has officially launched his own restaurant, instant delicacies which is based in Juja square. The guy is making moves!

The launch happened on Tuesday in the presence of his colleagues, Cartoon comedian, Flaqo, Kibunja and Awinja among friends who came out to celebrate his new venture.

Kennar has had quite a rise since he first broke into the scene, with his hilarious skits making him a household name.

His talent has also seen him earn endorsement deals as well as a few accolades along the way.

We can't be any happier for Crazy Kennar!

Below are photos of how the launch went down.