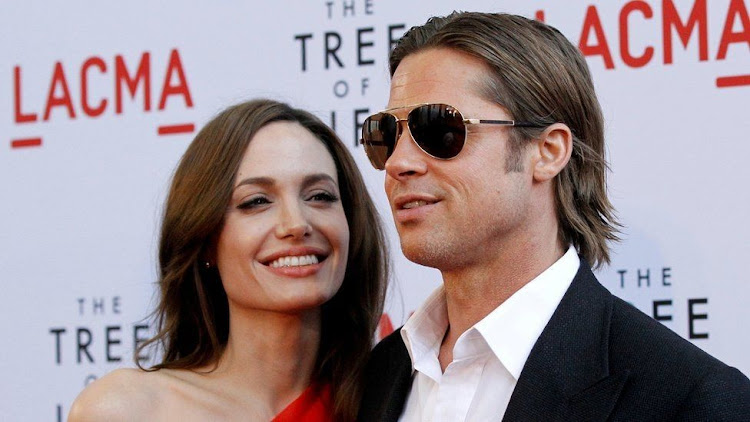 Brad Pitt has been granted joint custody of his children with Angelina Jolie following a lengthy court battle.

Ms Jolie filed for divorce in 2016 and the pair have since been engaged in a custody battle largely shielded from public view.

The ruling would "significantly increase" his time with the children, a source told the Press Association.

The oldest, 19-year-old Maddox, is not subject to the custody decision.

The ruling was a "tentative decision" and Ms Jolie is continuing her legal fight, a source told the Page Six website.

Ms Jolie had not objected to joint custody but there were "other issues of concern", it reported.

The trial lasted for several months and there were a large number of witnesses, experts and therapists, another source said.

Ms Jolie has criticised the judge's decision not to allow their children to testify in custody hearings.

Ms Jolie cited "irreconcilable differences" when she filed to end the marriage, and the pair became embroiled in a bitter child custody battle in the months following the announcement.

Mr Pitt was investigated for possible child abuse after losing his temper in front of some of the children, but was later cleared of the allegations.

The couple were known as "Brangelina" by fans and met on the set of the 2005 film Mr and Mrs Smith. 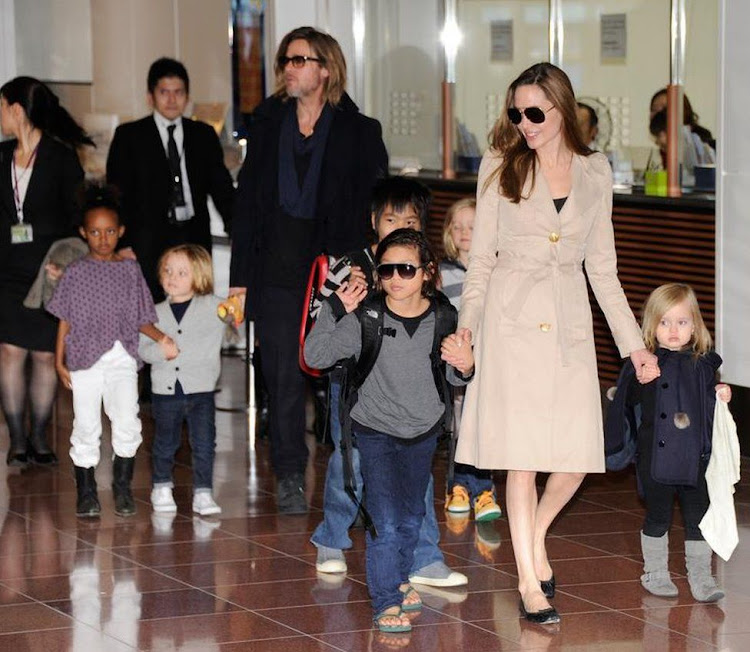 Brad and Angelina pictured with their children in November 2011
Image: BBC

Speaking to Vogue last year, Ms Jolie said she left Mr Pitt for the "wellbeing" of her family.

"It was the right decision," Ms Jolie said. "I continue to focus on their healing."

Speaking to GQ in 2017, Mr Pitt spoke about his decision to quit drinking and smoking marijuana.

"For me every misstep has been a step toward epiphany, understanding, some kind of joy," he said.