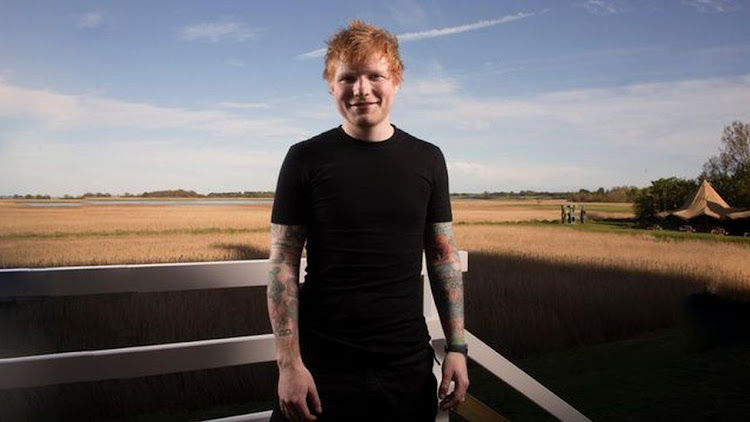 Ed Sheeran has admitted his eight-month-old daughter "just cries" when he sings his new songs to her.

The singer-songwriter and his wife Cherry, who live in Suffolk, confirmed the birth of their first child in September.

He said Lyra was "not my biggest fan", although she does like the odd song.

"She really likes Shape Of You, the marimba sound is good, but she doesn't like anything loud or anything belty," he said.

The couple said they were on "cloud nine" shortly after announcing the arrival of their first child, who they named Lyra Antarctica Seaborn Sheeran. 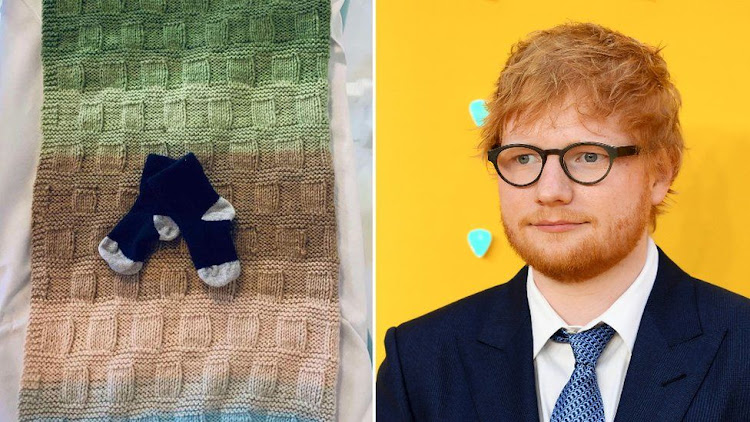