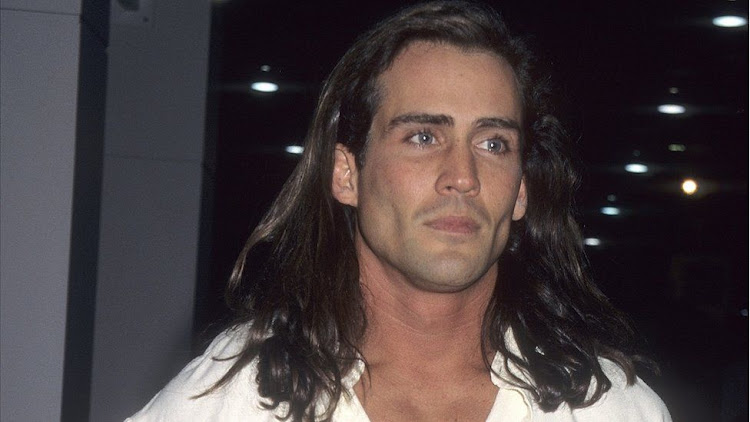 US actor Joe Lara, best known for playing Tarzan, is presumed dead after a plane crash in Tennessee.

The 58-year-old is among seven people believed killed when a light aircraft crashed into a lake near the town of Smyrna on Saturday.

His dietician wife, Gwen Shamblin Lara, who founded a weight-loss church, is also among the victims.

Rescue workers say they found wreckage and human remains at the crash site.

Mr Lara played the lead role in the 1989 TV movie Tarzan in Manhattan before reprising the role in the follow-up TV series Tarzan: The Epic Adventures.

He gave up acting in 2002 to pursue a career in country music.

His wife, 66, was the leader of a Christian weight-loss group called Weigh Down Ministries which she launched in 1986.

She wrote a best-selling faith-based weight-loss book, urging people to "turn away from the love of food and towards the love of God", and founded the Remnant Fellowship Church in Brentwood in 1999, according to her website.

The Laras' Cessna C501 plane was carrying seven people when it crashed at around 11:00 local time (17:00 GMT) on Saturday, shortly after taking off from Smyrna airport en route to Palm Beach, Florida, officials said.

The small jet went down into Percy Priest Lake, about 12 miles (19km) south of Nashville.

As well Mr and Mrs Lara, also on board was Mrs Laras' son-in-law, Brandon Hannah, and the couples Jennifer and David Martin, and Jessica and Jonathan Walters.

By Saturday night, rescue workers said they were shifting their operations from rescue to recovery as there appeared to be no survivors.

Rescuers had found "several components of the aircraft as well as human remains" in a debris field about half a mile wide.

The Remnant Fellowship church released a statement, saying it had lost some of its "finest and most loving" leaders in a "horrible tragedy."

It described Mrs Lara as a "gentle, and selfless mother and wife" who had lived "every day laying down her own life to ensure that others could find a relationship with God".