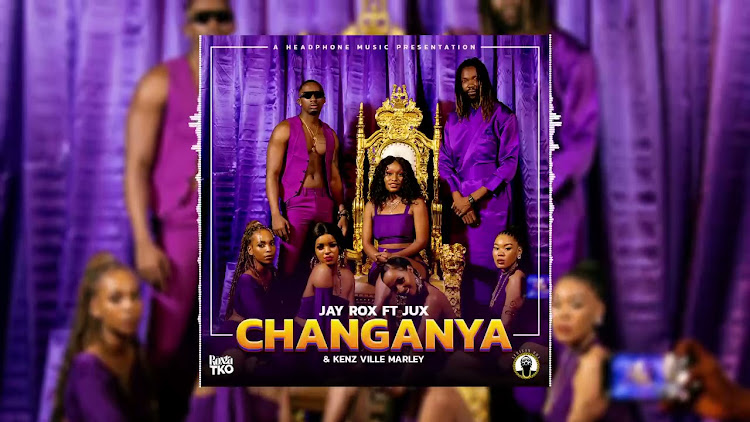 The song’s rich mix of cultures has hit home, in Zambia and East Africa, positively with many relating to the song’s lyrics talking about the mixed emotions encountered in every relationship.

Its befitting video directed by director Jordan Hoechli is complete with royal vibes and the star trio showing off their on screen chemistry.

The coming together with Jux was more than a connection in the studio but a look at how to merge their musical prowess into broader business. Jay says, “Plus I love his sound!” Adding, “Jux and I have got quite a number of things in common. Apart from being a musician, he is also business minded; he's got his clothing line African boy and I also have a clothing line and sneaker brand that I'm pushing down here.”

With a mission to empower the Zambian music industry into something the next generation acts can pursue as a career, Jay Rox has over the years managed to build himself a solid brand himself as a solo artist. His consistent growth on social media paired with a strong fanbase in Zambia and beyond into Africa stand out.

He continues to perfect his craft, releasing songs inspired by life situations. Through his records, Zambian people have learnt to love and apply lessons into their lives. Jay Rox confirms that his collaboration with Jux is among many planned releases of collaborations with other East African artists. He reveals, “We’re in the process of shooting more music videos so my fans should expect a lot more fire coming from me and some of their favourite East African artists.”