How Keeping Up With the Kardashians became a hot topic 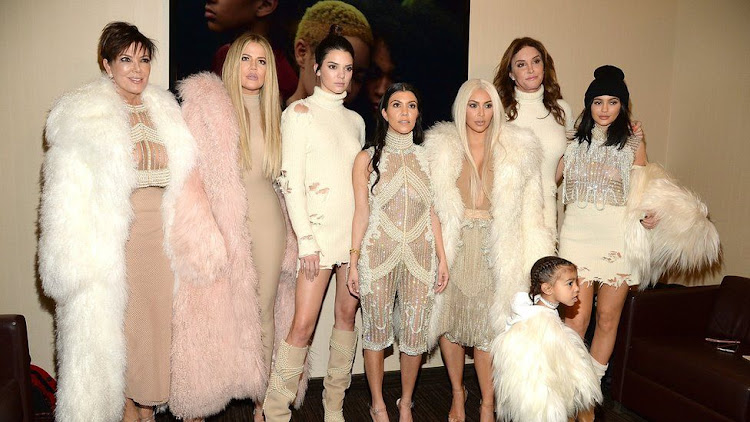 After 14 years and 20 series, Keeping Up With the Kardashians airs its final episode this week.

Shown in dozens of countries, the programme has made megastars of Kim Kardashian West, her mother Kris Jenner, and her sisters Kourtney, Khloé, Kendall and Kylie.

With Forbes estimating Kim's net worth at $1bn, it's made them very wealthy too.

Regardless of whether you love them or loathe them, it's hard to deny their influence stretches far and wide.

Here are eight ways the famous family made an impact.

1. They (appeared) to champion being emotionally open 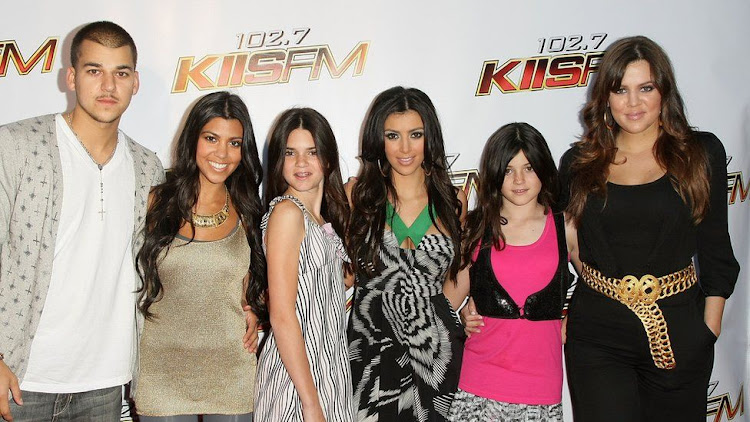 Part of their success comes from their willingness to be seemingly open on camera.

"They consciously and deliberately played themselves," says Dr Meredith Jones of Brunel University in London, explaining how that level of authenticity is appealing to audiences.

Dr Jones is hosting her second Kardashian symposium - or Kimposium - later this year and she is an expert in popular culture and gender studies. For her, humour is also one of the key reasons the show has achieved longevity.

"People don't think of the Kardashians as being funny but they really are quite good at producing humour," she says.

"While the women constitute a matriarchy, the men [such as Scott Disick, ex-partner of Kourtney] are these kind of comic fools and so in many ways, in a patriarchal society, that's really attractive."

2. They prompted conversations about female beauty 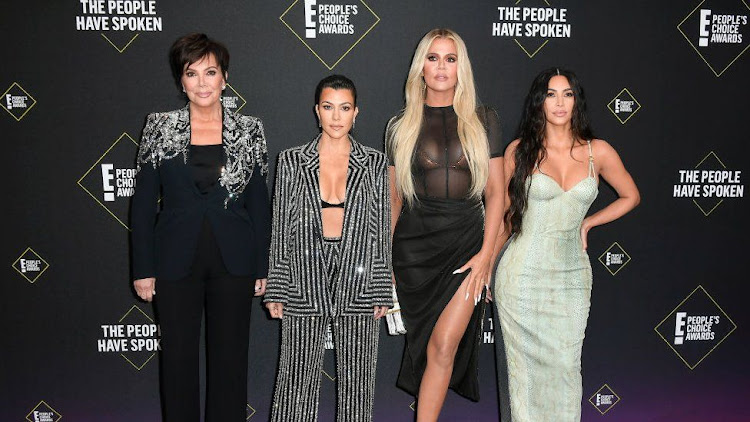 "I would say that Kim in particular has had a profound effect on global notions of what we think a beautiful woman looks like," says Dr Jones. "Part of that is the ways that she presents herself as a work-in-progress."

"Audiences will identify with people who look more like them so if this were a show of tall, thin, blonde women, I don't think it would have been nearly as successful," says Dr Jones.

But, she points out, in recent years especially, the Kardashians' appearances have become less relatable.

"You can light yourself, wear professional make-up, pose in all sorts of ways that make you look like a Kardashian but you can't have the continual cosmetic surgery, you can't afford the personal trainers, you don't have a glam team there every day," she says.

"There is a limit and I think their fans realise that."

But some people do go to extremes to achieve these kinds of looks. Surgeons in the UK have previously said they have "concerns" about a trend for achieving a bigger bottom, with implants, lifts and fat injections, but this is far from risk free.

"In 15-20 years we will be seeing some repercussions when fashions change and the ageing process takes hold," says cosmetic surgeon Marc Pacifico.

Meanwhile, the Kardashians themselves say they are "judged and pulled apart" for how they look. Earlier this year, Khloé tried to have an unfiltered photo removed from social media because she feels "almost unbearable" pressure to meet the "impossible standards" set by fans.

"In truth, the pressure, constant ridicule and judgment my entire life to be perfect and to meet others' standards of how I should look has been too much to bear," she wrote on social media.