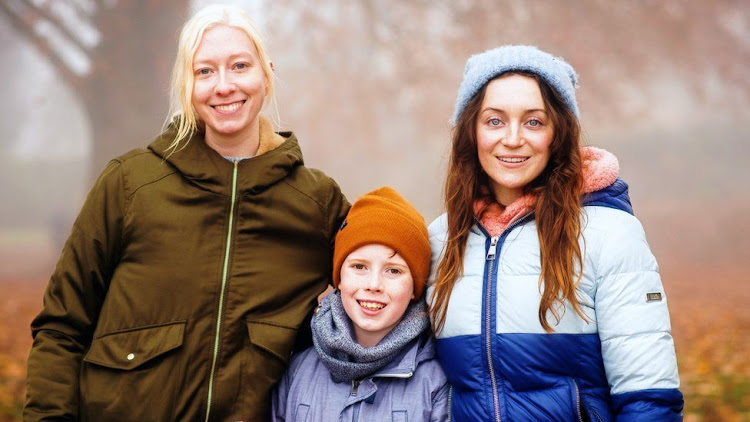 The coronavirus brought the drama world to a halt, with theatres closed and productions postponed or cancelled. Fledgling dramatists Phoebe Lorenz and Amelia O'Loughlin decided to use the downtime to make their own film, highlighting what they consider to be a grave injustice in the justice system.

I'm Still Ethan is the story of a boy struggling with the impact and infamy of his father's incarceration.

He and his mother, played by Phoebe, have to deal with being shunned by the community for the crimes committed by their father and partner.

Though it is a fictional tale written by Phoebe in her Barnard Castle bedroom, Ethan's story is being played out many times over in the real world, she says. 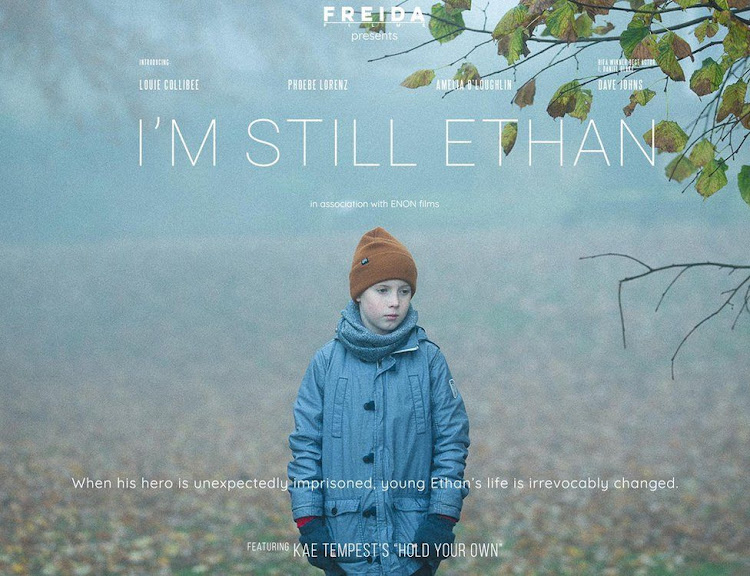 "These families and children face stigma and prejudice for having somebody in prison," Phoebe says.

"The families can be completely innocent and unconnected with the crime but they are tarnished with the same brush.

"I want to make communities realise these stigmas exist and recognise the impact it has."