Video of the day: 30% of Kenyan men shower once a week 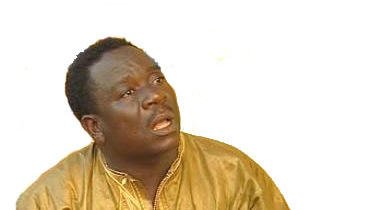 Jalas shocked many listeners when he revealed that 30% of Kenyan men bathe only once a week.

He says he got that from a report that was released by some government agency.

There are some statistics that came from the ministry and this was done around the country on men and hygiene and inasemekana that 30% of men would easily bathe once a week na iko tu sawa. Hawapendi maji na sahii July weather the closest wanakaribia maji ni wakinawa wakule.

As both presenters revealed they shower at least twice a day, Jalang'o jokingly defended the boy child saying showering once a week "sio mbaya sanaa."