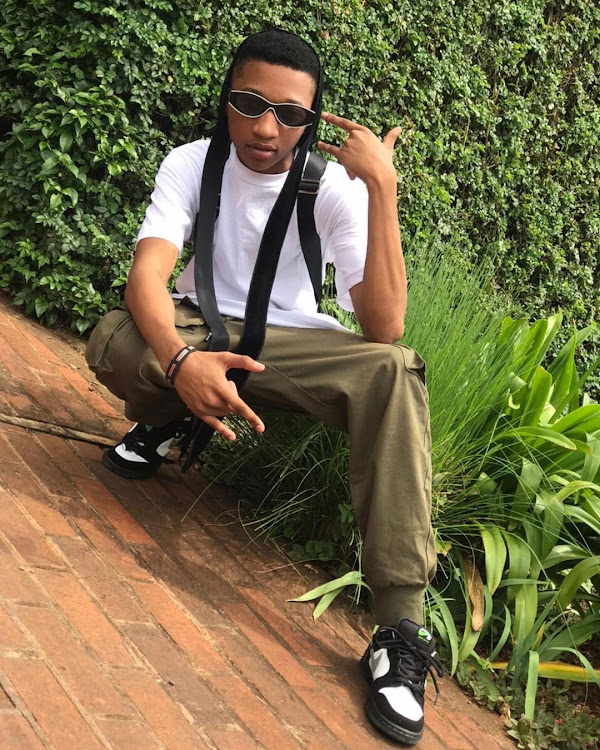 A video of a young and shy Trio Mio rapping to Lethal Bizzle's Fester Skank's in has surfaced and is spreading like wildfire.

The now established young superstar in the music industry, is seen showing off his rapping skills in his living room, probably with big dreams of becoming a successful rapper himself.

Many years later, the once shy rapper is already making waves in the music scene and every Kenyan artist want a piece of his magic in their tracks.

Below are some of the best feedback the video garnered;

Vincent; The support that he get from her mother is what make him go hard ❤️